Rhythm to keep the soul alive

This article is over 22 years, 1 months old
CHARLES SHAAR MURRAY is a respected journalist whose new book about John Lee Hooker and the blues has just been published. He writes for Socialist Worker about the blues.
Downloading PDF. Please wait...
Saturday 11 December 1999

CHARLES SHAAR MURRAY is a respected journalist whose new book about John Lee Hooker and the blues has just been published. He writes for Socialist Worker about the blues.

EVERYBODY knows what ‘the blues’ is supposed to be all about: an old black guy with a guitar and a straw hat sitting in a rocking chair on some Deep South back porch mournfully singing, ‘Woke up this mawnin, found ma baby done gone.’ Well, that may be a good enough definition for makers of beer commercials, but there’s an awful lot more to it than that.

A musician will say that the musical structure of the blues involves three chords, 12 bars and an A-A-B rhyme scheme with three lines in which the second line repeats the first and the third serves as the punchline. A cultural historian would probably tell you that the blues is a distinctive African-American folk style which originally appeared in its recognisable form around the turn of the last century in the Southern states of the US and was first recorded during the 1920s. And a god-fearing, churchgoing, ‘respectable’ African-American of that time would probably have insisted that the blues was ‘the devil’s music’ and that the blues singer was the lowest of the low who, like the legendary 1930s bluesman Robert Johnson, had probably sold his soul to Satan.

So what, exactly, is the blues? There are a few million definitions, but the core of its truth can be found in a remark once made by Sam Phillips, the Memphis record producer best known for having discovered Elvis Presley, Jerry Lee Lewis and Carl Perkins in the early 1950s. Phillips got his start recording local blues artists. When he first heard the voice of Howlin’ Wolf, Phillips said he realised, ‘This is where the soul of man never dies.’

The greatest single error that anyone can make about the blues is to believe that it is all about being miserable. Of course, there is deep, intense sorrow and anger in the blues. How could it be otherwise when the music originated in the racist, segregated, apartheid-in-all-but-name Deep South?

John Lee Hooker was once asked why the state of Mississippi had produced so many blues artists. He replied, ‘Because it’s the worst state.’ But that expression of sorrow and anger is only the beginning of the blues process. Before you can triumph over those feelings you must first acknowledge them. The point of the blues is not feeling miserable, despite everything that the world and the system can throw at you.

What the blues ultimately tells us is that the human spirit is indestructible. An individual can be broken, but the community survives. And that by one man or woman telling their story and sharing it with others, we can shoulder each other’s burdens and draw strength from our shared experience.

Whatever the blues may be as a collection of stylistic devices, as social history, as entertainment or as inspiration, it is a means of asserting our collective humanity. Through its chorus of individual voices, each one contributing a personal piece, it tells a much bigger story-the story of who we are as human beings. After all, if we can say that we ‘woke up this morning’, it means that we’re still alive. And ready to fight another day. 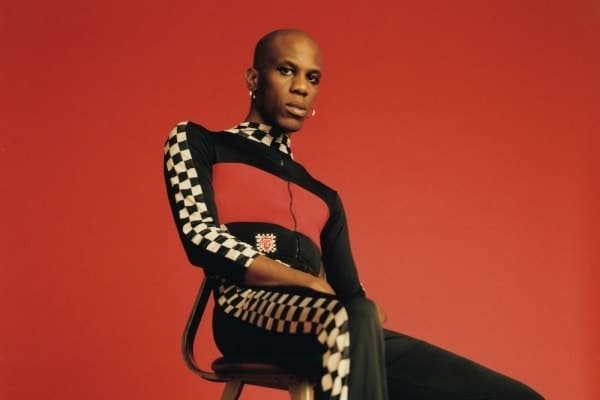 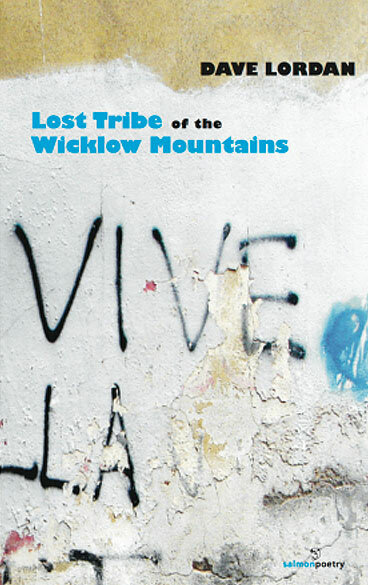 Lost Tribe of the Wicklow Mountains