This article is over 11 years, 6 months old
Summer is a great time to relax on holiday with a good novel. That’s certainly what attendees at the recent Marxism festival thought as they snapped up novels by the bucketload at Bookmarks, the socialist bookshop. Here are the five most popular titles
Downloading PDF. Please wait...
Tuesday 13 July 2010

When the 1917 revolution breaks out Artem returns to Russia to participate in the creation of a socialist society.

Keneally, the author of Schindler’s Ark, has based this superb novel on the true story of a Bolshevik.

This 1947 novel, recently translated into English, follows the life of Otto and Anna Quangel, who live in Berlin under Adolf Hitler’s dictatorship.

When their beloved son is killed in the Second World War they begin to resist the regime.

The battle of Stalingrad is at the centre of Grossman’s masterpiece.

A huge cast of German and Russian characters grapple with the horrors in which the Second World War have placed them.

The City & the City

Inspector Tyador Borlú is trying to solve the murder of a mysterious woman in the city of Beszél.

He discovers that the victim has links to Ul Qoma, a city that exists in the same physical space as Beszél.

The latest VI Warshawski novel finds the private detective uncovering the racist past and present of Chicago. Paretsky’s desire for social justice burns through. 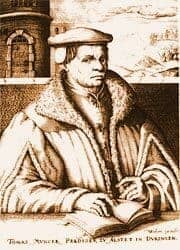 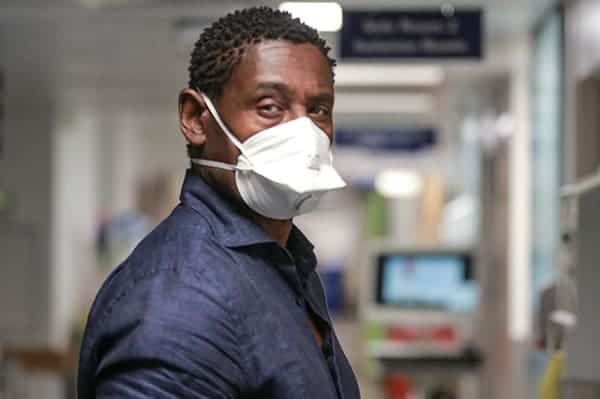