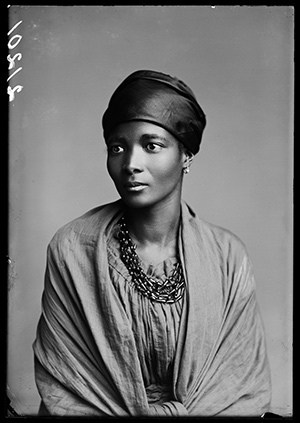 It is important to recognise that black people were living in Britain during—and before—the Victorian times. 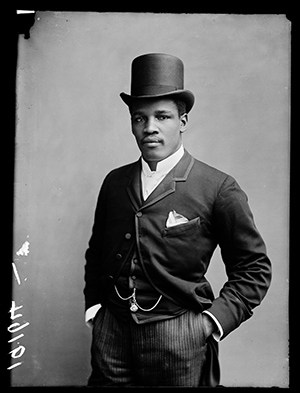 The Black Chronicles II exhibition is a welcome contribution to this year’s Black History Month.

It’s aim is to address the persistent absence in historical records of black and Asian people in the 19th century.

It does this by presenting over 200 photographs, which were all taken in Britain before 1938.

The images portray a wide range of people—from former slaves, nannies and performers to missionaries, servicemen and students. And many of the subjects are still unidentified.

The images themselves are beautiful and often haunting.

Many photograph captions talk about servants, companions and capturing.

These short stories about how black people came here show the brutality of Britain’s colonial history—and how the rise of capitalism was built on slavery and oppression.

There is a striking set of photographs from 1853—20 years after slavery was abolished in the British Empire.

In particular, this set of photos exposes how racism continued despite the abolition of both the slave trade and slavery—which Britain was forced to do.

However, it is limited, as with many historical photo shows.

It can only show what was captured at the time, which can reflect the prejudices of the photographers.

There are many well dressed dignitaries, heirs and royalty, and smart servants working for the white ruling class.

But it doesn’t depict many ordinary working class black people.

Presumably, like white working class people at the time, they were not seen as “suitable” subjects for the majority of photographers. 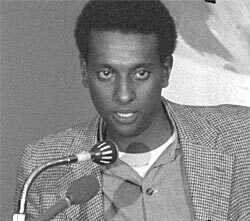 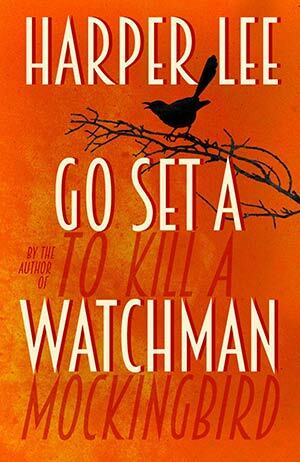 Go Set A Watchman finds limits to some people's anti-racism 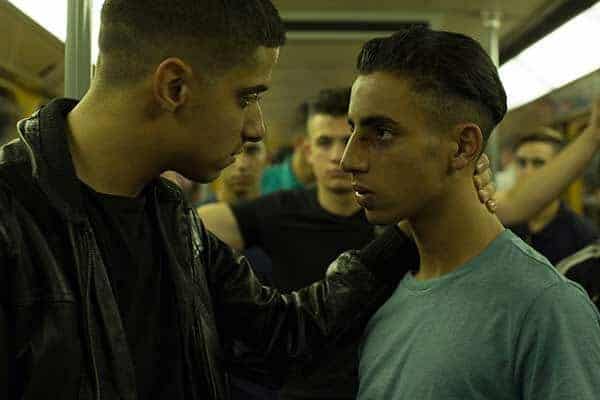 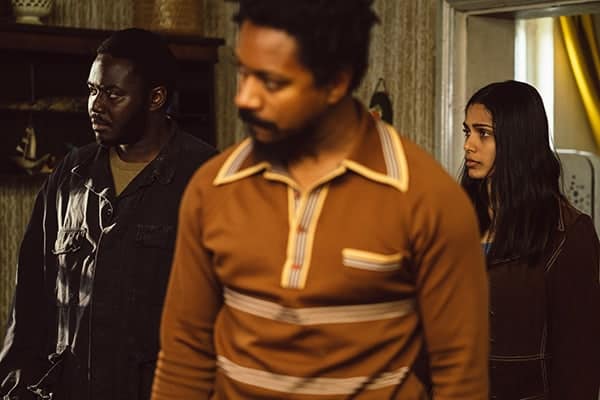