The documentary Framing Britney Spears has lifted the lid on the ugly world of profit and exploitation behind the celebrity glamour, writes Sophie Squire
Downloading PDF. Please wait...
Friday 05 March 2021

It is often hard to sympathise with celebrities, with their wealth and luxurious lifestyles. But the documentary Framing Britney Spears lifts a lid on a life in the spotlight marred by sexism, exploitation and mental distress.

This documentary begins with the voices of #FreeBritney campaigners, who are demanding that Spears is released from a conservatorship controlled by her father.

This legal constraint has for more than a decade controlled almost every aspect of Spears’ life, from the people she sees to control over her finances.

The charity Disability Rights California says that “by their nature,” conservatorships limit individual autonomy and the ability to make choices.”

For almost her whole career— which began when she was a child—Spears has been scrutinised, and sometimes vilified, by the media.

Almost every swipe society ­routinely takes against women has been taken against Spears.

At the beginning of her career she was presented as promiscuous. After she had children she was branded an incapable and ­irresponsible mother.

The mental distress she underwent was treated as tabloid entertainment. As one of the #FreeBritney ­campaigners said, the media had “profited off her misery.”

And it was Spears’ declining mental health that allegedly became the reason for her to be placed under a conservatorship.

But despite being considered unable to make decisions over her life she was deemed capable of ­performing hundreds of times making tens of million in profit.

The dogged pursuit of profit by those around Spears—at her expense—is clear throughout the film. Shockingly the conservatorship was even described in court as a “business model”.

Throughout the documentary there are glimpses of Spears wishing for autonomy that she isn’t afforded.

She says, “If I wasn’t under this legal stuff I would feel so liberated. I’d feel like myself”.

There will be people out there who, like Spears, are seeking ­freedom from conservatorships.

Mental distress and disability are used as justification to rob people of their autonomy.

While focusing on Spears this ­documentary uncovers how it is ­possible for the state to completely strip a person of their rights.

Are workers fixated with celebrities? 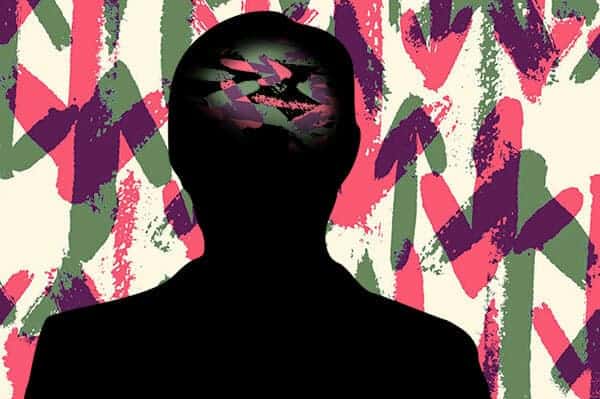