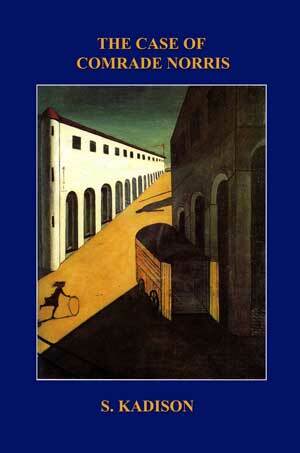 This fascinating novel is based on the life of worker and left wing activist James Norris.

It charts his life from poverty in the backstreets of a north west England town to a national press witch hunt in the 1980s.

Norris became a member of the Militant Tendency—a left wing group in the Labour Party.

The first chapters look at Norris’s personal and political development.

It’s at times quite moving, as we’re taken on a journey through his formative years—his love of sport and experience of school.

It tells us something of what it was like to be working class and at university in the post-war era.

And, as a teacher, Norris imparts his enthusiasm for working class kids.

But there are dark sides too as Norris finds himself blacklisted and unemployed.

The author brilliantly helps us to understand Norris’s emotions and thoughts as he grapples to find a meaningful identity and set of social values.

On this journey, Norris develops a passion for visual art and literature and the novel itself is a rich patchwork of cultural references.

The final chapters focus on the Labour leadership’s purge of Militant Tendency in the fictitious north west Brownedge constituency.

The novel becomes gripping as the Brownedge Militant story hits the national press.

Norris is physically threatened, his windows are put through and flat is stripped bare.

His personal journey reaches a crescendo as he contemplates walking away from politics.

This book is topical, when we think of all those who think the left can somehow reclaim the Labour Party.

It asks pertinent questions about the nature of democracy and the unscrupulousness of power.

And you get a real flavour of the impact of the 1980s and the witch hunt on ordinary people’s lives.

The Case of Comrade Norris
S Kadison
The Pennyless Press
£8.99 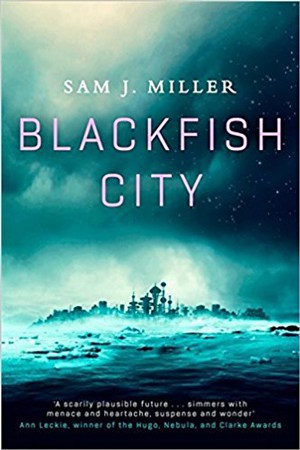