The ‘good guys’ are more brutal in a darker Narcos

The story of Colombian drug lord Pablo Escobar and those who pursue him gets darker in this superior new season.

Narcos trades on the classic gangster genre. A fictional account of real life, it is brutal, terrifying and increasingly claustrophobic. It bears more than a passing resemblance to the Francis Ford Coppola classic The Godfather. As such, it poses uncomfortable questions. Here there are no heroes and villains, just deeply flawed characters.

Escobar and his gang show no mercy to those they suspect of damaging their business interests.

They make common cause with the fascistic police chief, Horacio Carrillo. He is recalled to launch a violent crackdown in Medellin’s ghettos where support for Escobar is unswerving.

The barrio dwellers regard Escobar with a fondness they reserve for family. He built their homes and their schools—and provides many with employment.

In a bid to instil fear among the locals, Carrillo will kill children and throw suspects from helicopters.

It’s no giveaway to say his ruthless rule meets a bullet-ridden end.

But this is no Robin Hood story. The morals of those killing cops are equally barbaric and Escobar’s men can never become the “good guys”.

Narcos operates at different levels, so state intrigues combine with ever-present US imperialism to create both a sub-plot and a context.

The US “war on drugs” emerges as a total failure.

Many have criticised Narcos for gratuitous violence. I don’t believe it is possible to tell this story in any other way.

True it is brutal, but few viewers will believe state violence is better than that of the gangs it pursues.

Inside—Artists and Writers in Reading Prison

HM Prison Reading opens for the first time to the public as artists, writers, and performers respond to its most notorious inmate, Oscar Wilde.

At the now closed prison, the regime Wilde suffered under is explored through archives and new installations in the cells and corridors. It focuses on the pain of separation, the excruciatingly slow passage of time, betrayal, redemption, and love.

In 1968, Nick Hedges was commissioned by charity Shelter to photograph the state of housing in Britain.

He spent three years visiting some of the poorest and most deprived areas, helping fight the myth that only people on the streets are homeless. 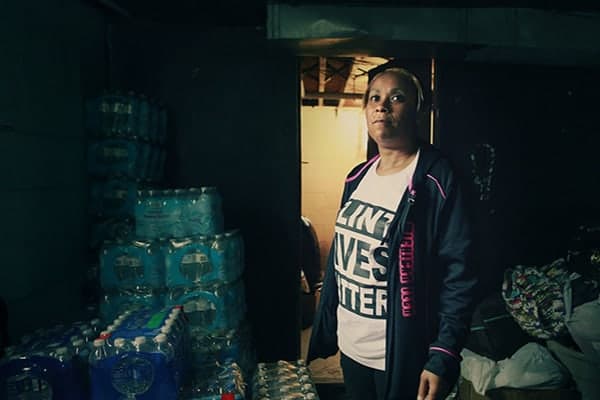 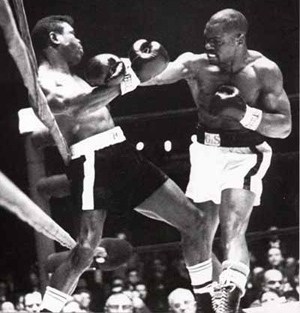 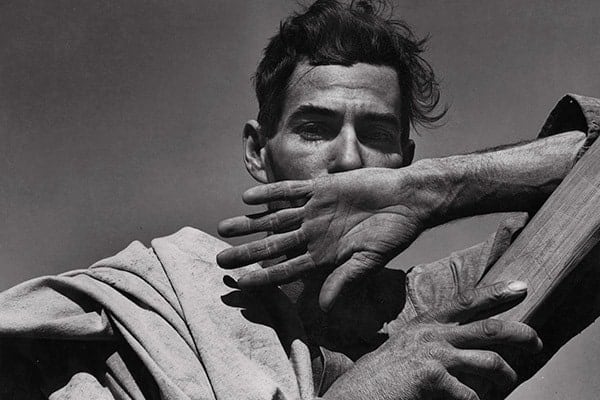