This article is over 4 years, 4 months old
The poisoned legacy of capitalism and pollution on the Faroe Islands is told in story-like fashion in new documentary film, writes Sarah Ensor
Downloading PDF. Please wait...
Tuesday 10 April 2018

The Island and the Whales follows the lives of Faroese Islanders struggling to accept that their traditional foods may no longer be safe to eat because the seas are so polluted.

Halfway between Norway and Iceland, the islands have almost no agricultural land. People there have survived for more than a thousand years by hunting whales and seabirds.

The famous grind whale hunt happens if pilot whales are spotted and the islanders manage to drive them ashore. The whales’ throats are cut in the shallow water and the sheriff takes charge of dividing the meat and blubber amongst those who took part.

Every aspect of their hunting is collective. We see men tramping across the hills carrying thick ropes to the top of sheer cliffs. Relying on the rope and the dozen men holding it, they climb down sheer cliffs to raid gannet colonies for food.

But the Island’s medical authorities are testing people for mercury and trying to persuade them to eat whale and birds less often.

A thread of storytelling, legend, dance and music runs through the film and the islanders’ festivals.

Through their extended families and friends, the film shows ­thoughtful people concerned about their environment and the species that give them food security.

Local ornithologist and taxidermist, Jens-Kjeld has been keeping records of the bird populations for decades.

In a horrible example the film shows a puffin colony reduced to a few birds because their food, the sea eels, have disappeared.

The hunting scenes are not for the squeamish but no-one hunts for fun here and nothing is wasted.

When the direct-action environmentalists in the Sea Shepherd group arrive in a hugely expensive ship to disrupt the grind and argue for veganism, they predictably fail and unite the islanders against their “cultural imperialism”.

Sea Shepherd don’t appear to know or care that the fishing crash caused serious unemployment, or that it is only kept down by people leaving the islands to find work abroad.

Hunting for the Faroese is their history, culture and identity as people surviving by skill and ingenuity.

It is also how they can fill the freezer when there isn’t much money about. This beautiful, atmospheric film shows ordinary people struggling with crises they didn’t cause.

The Island and the Whales, directed by Mike Daly, is in cinemas now

High Society in the Third Reich 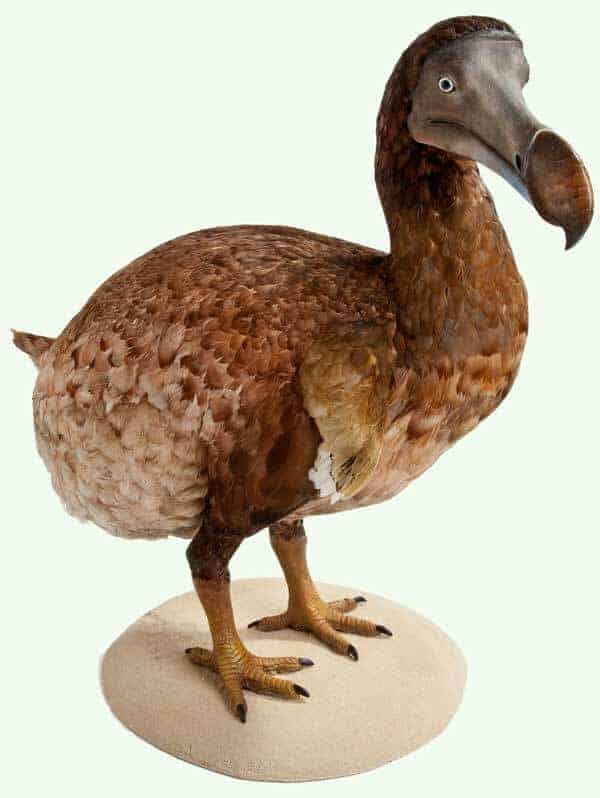 Is it the end of the world if a few more species die out? 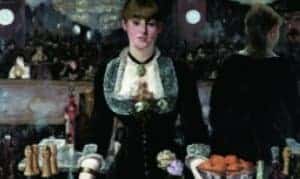 Unexpected impressions from a face to face encounter