This article is over 7 years, 11 months old
For a riotous celebration of resistance and creativity, The Lego Movie is the next best thing to a rummage in the toy chest, says Stephen Brackenridge
Downloading PDF. Please wait...
Tuesday 18 February 2014

It was surprising to hear The Lego Movie described as an anti-business film, given that it could be argued that the whole thing is a 100-minute toy advert.

But US right wingers Fox News and others have been alarmed—and there is a lot in the film that could give them good reason.

Emmet queues to buy Overpriced Coffee and laughs inanely at brain dead television shows. But he can’t help feel that something is not right.

His world is controlled by President Business and his hordes of Micro Managers. The police as an institution don’t get off lightly either.

One day on the building site Emmet finds the “Piece of Resistance”. He also meets Wyldstyle, someone who doesn’t seem to be bound by the rules of the world he lives in.

Together they have to stop President Business’s attempts to end the universe by gluing it together—so that people will stop “messing with his stuff”.

Emmet has to learn to think for himself and use the Lego world around him to build his way out of the scrapes he and Wyldstyle find themselves in.

They are joined by a host of other characters including a robot pirate, a unicorn cat, a lovable 1980s astronaut, various wizards and Batman.

The Lego Movie is hilarious from start to finish, and has some spectacular effects.

The characters are voiced by well known actors including Morgan Freeman, Elizabeth Banks, Liam Neeson and Will Ferrell. But it’s Will Arnett, from the TV show Arrested Development, who steals the show as Batman, with his excellent delivery of one-liners.

Alienation is a major theme. Emmet starts out as someone who is surrounded by the building blocks of his world, yet indoctrinated by the system to carry out only the tasks assigned to him by the bosses.

It is in collectively utilising and becoming part of the world around him that he finds himself and decides to take action.

Most of us will remember playing with Lego when we were children, and I’m fairly sure all or most of us didn’t pay much heed to the instructions.

We built what we wanted using our imaginations, bending and breaking the rules. Much of this way of thinking is filtered out of us by the time we are adults.

With The Lego Movie making £41 million in just its first weekend in the US it can hardly be considered an anti-capitalist enterprise—especially considering how much it costs to buy Lego.

But it can only be a good thing that children will see a film with a message that the world is there for everyone, not just the few and that it’s worth fighting for.

Now I’m off to the loft to dig out my old set.

The Lego Movie is in cinemas now 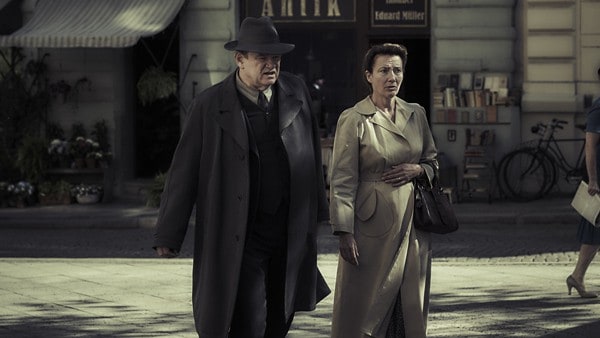 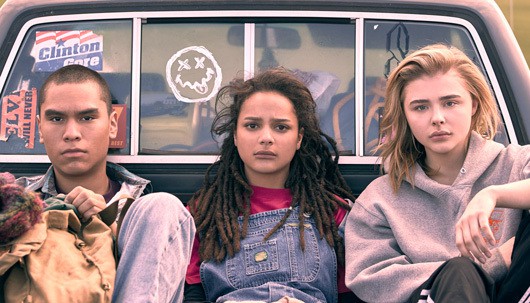 No Such Thing as Society