The making of a capital

This article is over 17 years, 8 months old
Television: A new biography of London that goes beyond the usual history clichés
By Judy Cox
Downloading PDF. Please wait...
Saturday 08 May 2004

FROM MEETING your ancestors to what made Hitler tick, history is never off our television screens. There are the serious programmes, where weighty professors like David Starkey talk straight to camera and pronounce their conventional view of great kings and queens.

Or there are programmes that look at how ordinary people lived, such as Terry Jones’s recent series on the Middle Ages. These tend to be filled with forced humour, as if only a barrage of jokes can keep us interested. Peter Ackroyd’s new series avoids both of these traps. Ackroyd has written acclaimed biographies of some of London’s best-loved writers and poets, such as Charles Dickens and William Blake.

He has written several award-winning historical novels based in London. This series is based on one of his most popular books, London: The Biography. In both the book and the programme, Ackroyd avoids trying to tell the chronological history of London from its Roman origins to today. Rather, he takes up themes and shows how the past and the present “are locked together in an embrace”.

He looks through the eyes of Roman historians, diarists like Samuel Pepys, and novelists like Charles Dickens, Charlotte Bronte and Virginia Woolf. The programme uses old TV footage projected onto famous buildings and modern scenes to give a sense of the dynamism and energy of an ever-changing city.

In the first episode Ackroyd reveals how the pattern of Roman streets is still visible amid today’s office blocks. He shows how fires, from Boudicca’s torching of Roman London to the Great Fire of 1666 and the Blitz of 1940 have both destroyed and created the space for renewal.

Red, he says, is the colour of London-for flame, blood, and resistance. The red flag was first raised as a symbol of rebellion by river workers in 18th century London. In the second episode Ackroyd focuses on the London crowd, as unruly on a Saturday night in Soho today as it was in St Giles or Covent Garden in centuries past.

The very fabric of the city was shaped by the elite’s fear of the mob. London’s gracious West End squares were created so the rich could escape the poor. The Notting Hill Carnival is part of a great tradition of festivals which stretches back to the medieval Bartholomew Fair.

At Bartholomew Fair the puppet Punch emerged as a sexually rapacious trickster who beat authority to become the hero of the crowd. The political establishment made great efforts to control the crowd through a cruel penal system that included the horrors of Newgate jail and the hanging tree at Tyburn. The London crowd took revenge when they burnt down Newgate and freed the prisoners during the Gordon Riots of 1780.

The tale of these riots, in which the crowd nearly took over London, is well done. Ackroyd describes the upheavals against the backdrop of a recent May Day anti-capitalist protest as well as having actors in period costume.

Ackroyd is not a socialist historian. He does not show how class conflicts were fundamental to shaping the history of the city. He sees London as almost a being in its own right, one that “feeds off its people, devours them in a endless appetite for power and profit”.

But this is history with verve and imagination. There is no stately parade of great kings and queens, and no court jester playing for laughs. Ackroyd weaves fact, fiction and myth together in an exciting and accessible way. If you enjoy the series, buy the book. It makes every walk round London an exciting journey, echoing with lives of the men and women whose footsteps you are walking in. 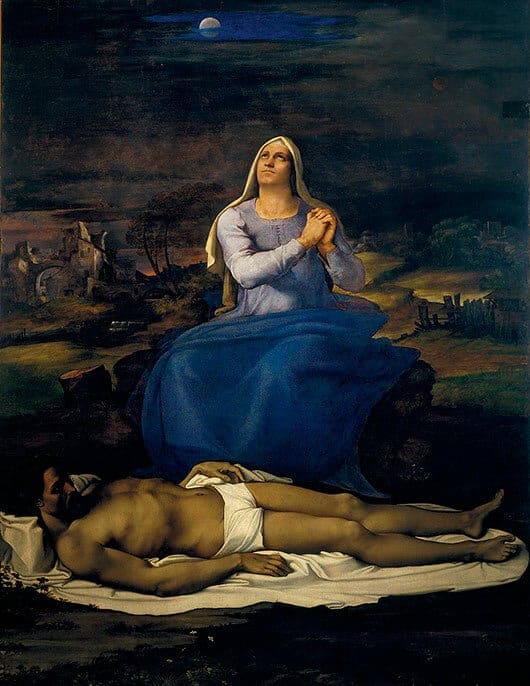