The Pits and the Pendulums: Coal Miners vs Free Markets

The moving North Selby NUM banner illustrates the forces of the state ranged against the miners during their 1984-5 strike.

This museum is one of the many museums of working class history that are under threat from the Tories’ cuts.

One union branch wouldn’t let its banner be used—it will be needed on the streets, they said. 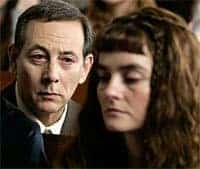 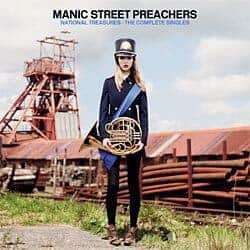