The South London Gallery and Middlesbrough Institute for Modern Art are hosting an exhibition which displays the works of over 20 black artists.

The focus is the turmoil and anti-racist battles of the 1980s.

The exhibition follows a number of collectives and individuals as they tackle questions of racism, nationality, sexuality and identity.

There are a variety of paintings, photos and prints from various artists including Eddie Chambers, Zarina Bhimji and Rasheed Araeen.

The works are bold and antagonistic. As you walk around you are drawn on a journey.

The exhibition bites back at the British flag, the dominance of the British Empire and what it means to be black and British.

In one piece, Chila Kumari Burman uses pictures from Socialist Worker to describe the armed resistance of women in the Eritrean People’s Liberation Front.

There are videos of black faces. Sculptures show the sexualisation of black bodies and a headless body propped up by a tree, signifying their strength in their roots.

On the first floor, there are two films playing.

One questions the role of black people in the anti-Thatcher struggles.

The other looks at the effect of migration from the Commonwealth.

In this exhibition, being black is political. That’s something that is still fought for today.

The exhibition is a welcome relief in a year where unity is necessary.

Hollywood is putting a huge amount of resources into films praising Winston Churchill or the generosity of the British Empire such as Viceroy’s House.

But the exhibition is limited by the amount of work displayed.

More coverage of the anti-fascist movement in the late 70’s and 80’s where the black working class played a major role should have been a priority.

There are some anti-racist posters from the Greater London Council (GLC) before it was disbanded by the Tories. But it fails to go far enough in saying who has the power to end racism.

Ultimately the lack of class politics in the exhibition leaves it feeling like it doesn’t go far enough.

It leaves the question of fighting racism to how an individual responds. 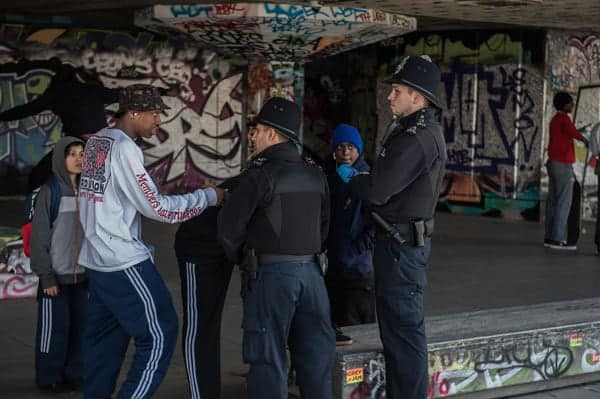 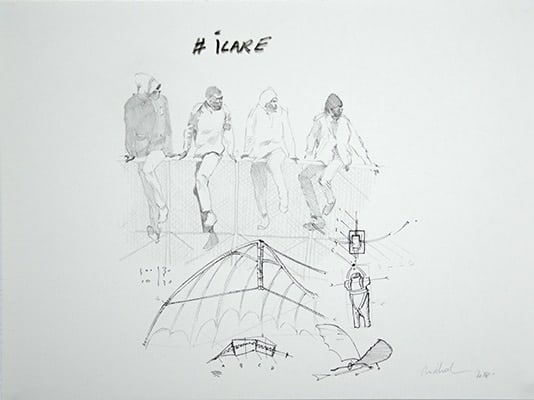 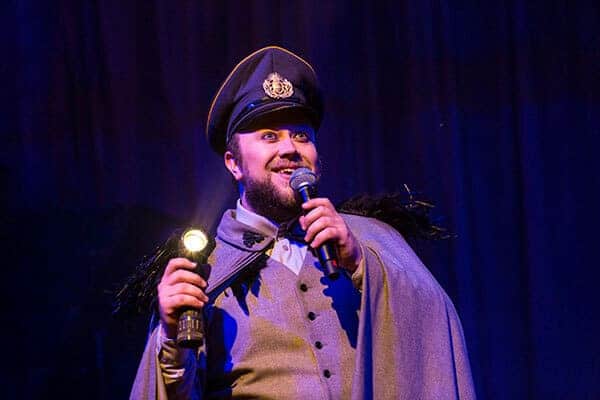 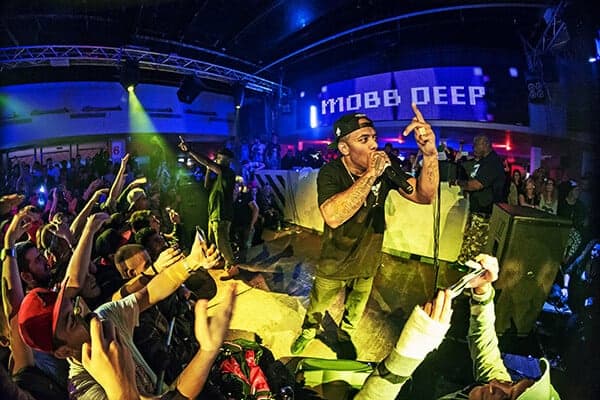