The Politician straddles high school drama and political satire—and does neither successfully until the end. That’s a shame given it has strong performances and comedy potential.

The first episode is as precocious as the protagonists. Payton Hobart (Ben Platt), who’s dreamt of being US president since the age of seven, is standing for school president and takes himself terribly seriously.

He triangulates to win over floating voters. Adopted from a poor cocktail waitress into California’s Santa Barbara elite, Payton’s image is perfectly set up as from “both a poor and rich background”.

Both him and his opponent repeatedly poll the whole school, including “the Haitian vote”—one student, Pier.

The show is a satire on liberal machine politics, but all the references to John McCain and Hillary Clinton’s 2008 campaigns seem tired. Thankfully, humour punctuates poor writing.

Everyone is so fake, they’re incredibly candid.

During a plot twist on the campaign trail, a cop says, “We can’t just arrest people—not rich people at least.” He then takes two bribes. Payton’s twin step brothers are stereotypical frat boys with all the bigotry and tawdry dress sense.

When asked to reflect on their behaviour, one remarks, “The world will never be down with entitled white men. It’s why we feel so entitled.”

Acidic quips can only get the show so far.

Sometimes the plot tries to deal with teen suicide and its relationship to social media, gun control and abuse. But it feels out of place in a light-hearted comedy.

While obsessed with exploring what’s “authentic,” The Politician doesn’t know what it is until the last episode.

Perhaps that’s where it should have begun.

The Politician is out now on Netflix
Topics Reviews, United States of America 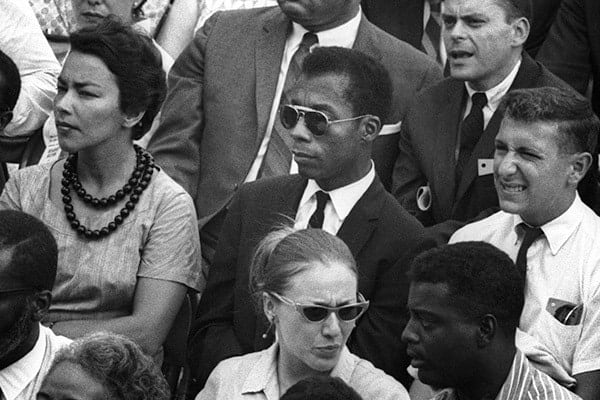 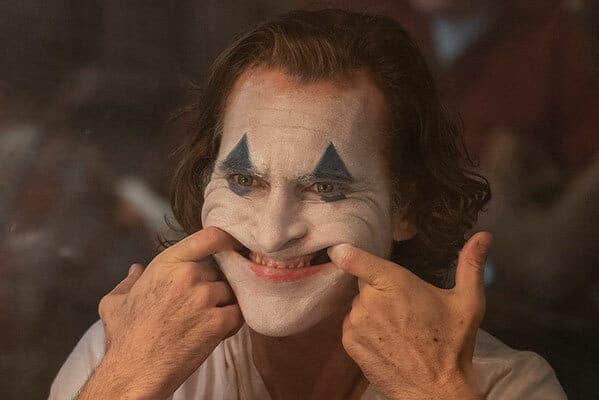