Channel 4 looks back at the origins and development of a remarkable movement.
By Nick Clark
Downloading PDF. Please wait...
Tuesday 05 July 2022 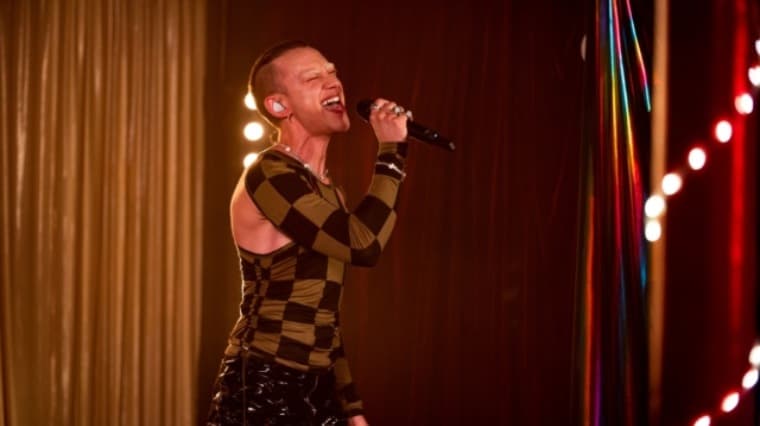 In this feature-length documentary, Channel 4 looks back at the origins and development of a remarkable movement.

It features contributions from people with a close relationship to Pride from across the decades—including Olly Alexander, Bimini, Lady Phyll, Ian McKellen, Holly Johnson, Cat Burns, MNEK, Tom Robinson, and Lucia Blayke. And it weaves interview testimony and archive material with a series of specially‑shot performances at London’s Royal Vauxhall Tavern.

The film explores the battles fought and the shifts in attitudes that have characterised LGBT+ activism over the last half-century.  It explores the ways in which these changes have been influenced by and reflected at Pride.  And it tells some remarkable personal stories of courage, love, support, anger and determination that have defined 50 years of Pride in Britain.

The danger is that Channel 4 gives us a sanitised version of the movement, as told by the great and the good who feature heavily here.

There may not be such a focus on the criticism from the more radical end of the LGBT+ movement of where Pride today has ended up. Channel 4 describes Pride as only “Part protest, part party, part performance.” In reality, Pride began with protest at its core.

But Channel 4 is at least right that “Pride has been and remains a vital, political, celebratory part of the ongoing battle for LGBT rights”.

All they can do is watch as the world burns. The emergence of an extinction event on Earth leaves the inhabitants of a space station in horror, as they witness the end of humanity unfold before their very eyes.

Does the crew risk their lives to get back home during the global catastrophe and search for survivors or remain safe and watch as life as they know it comes to an end?

The film begins with an intriguing—if somewhat familiar—premise. It’s the not too distant future—2056 in this case—and we’re just past environmental collapse. “Only the rich can afford to live in ‘air domes’ which filter the contaminated outside air.

“Big corporations have replaced governments and states. Conflicts over resources and territorial borders are resolved by their corporate armies.”

There’s a lot going on in the first minutes of the film. Everyone on the station seems as if they’ve something to hide—but it does mean the plot—at least intially—isn’t so clear. Some of the acting feels a little wooden too.

But the sight of a giant dust cloud engulfing the Earth from afar is still pretty evocative. It’s a vision of apocalypse that’s both standbackish and manages to capture the enormity of it. 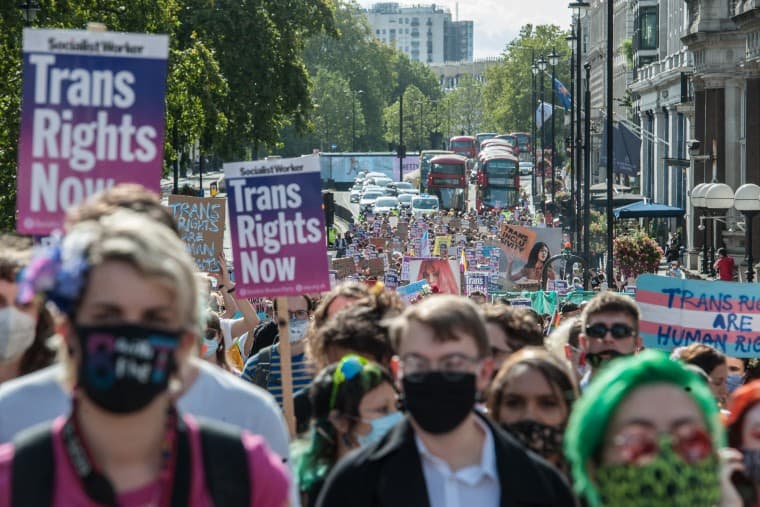 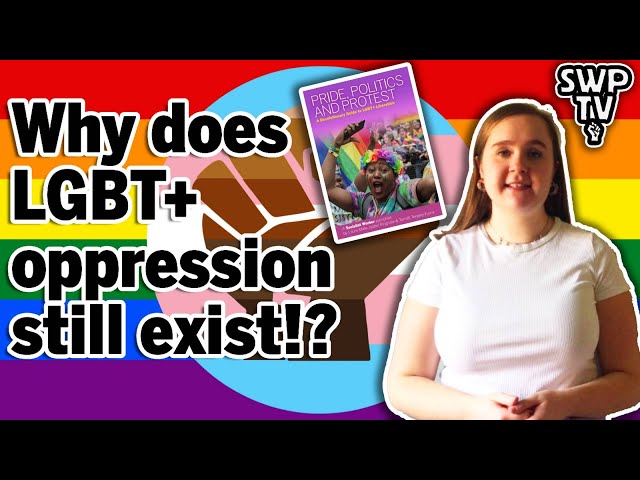