German dramatist Bertolt Brecht wrote this musical in 1928 during a capitalist crisis. This production updates it with modern references, even including Jimmy Savile.

Boss Peachum (Garry Robson) makes money out of organising begging, and knows “the beggar, the banker, the cop are all on the take.” Main villain MacHeath (Milton Lopes) wants to move into banking, because there is “less danger, more profits.”

Peachum sees his daughter Polly (CiCi Howells) as a business asset, as does MacHeath, and the two struggle to control her. But Polly too is coldly calculating.

The production is fast and funny with strong acting and singing performances.

The Threepenny Opera by Bertolt Brecht and Kurt Weill
Nottingham Playhouse until Saturday 8 March then touring to Ipswich, Birmingham and Leeds nottinghamplayhouse.co.uk/whats-on/drama/the-threepenny-opera

Chants, crashes and a dot.com

To Kill a King: the world turned upside down 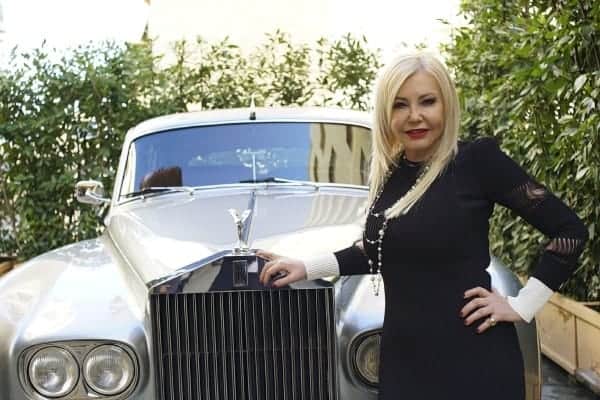 Articles of Hope, Adornments for Justice