This anti-war epic is the first film directed by actor Russell Crowe —and he does it with a classic feel and compelling effect.

After his wife’s suicide, Joshua Connor (Crowe) travels to Turkey in search of the bodies of his three sons. They were all killed in the 1916 Battle of Gallipoli.

After a night of drinking with a Turkish militia, Connor sets off with them on a second quest. It takes him through the instability and violence left by the First World War. Turkey is now at war with Greece.

This depiction of instability in a largely Muslim country is timely. Crowe’s performance is gruff and understated, forcing the plot to take primacy.

There’s a deeply embedded pain and weariness behind his eyes, but any raw emotion is unconvincing.

His directing is visually stunning and has real impact, especially in action scenes. Crowe manages to amplify the tense and exciting script as well as the landscape’s beauty.

The gruesome war scenes peppered throughout are portrayed as unheroic. The plot is built on the “folly of war”, and shows the competition between imperial rivals. But it entirely fails to comment on that.

A British officer comments that the First World War was the first to commemorate working class dead. Connor might not have had to search for his son’s bodies if they were generals.

However, class is mostly absent as a theme.

The film’s failure to mention the 1915 Armenian genocide is miss timed, as the Turkish government tries to distract from its centenary.

The Water Diviner only features one woman character, but Ayshe is proud and complicated. Her struggle with subjugation is depicted without Islamophobic stereotypes. Although her interesting subplot is shoe-horned in, and her and Connor’s romance is formulaic and dull.

The Water Diviner is a flawed project. But I would recommend it to anyone who likes a good action movie.

The Water Diviner. Directed by Russell Crowe. Out now 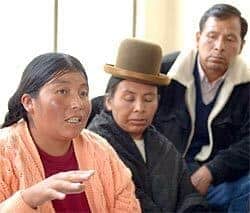 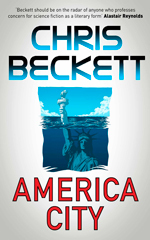 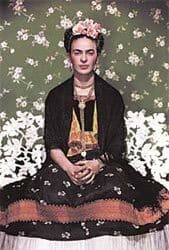