The founding of the Direct Action Network is a story worth being told
By Lola Bhlaire
Downloading PDF. Please wait...
Tuesday 22 March 2022 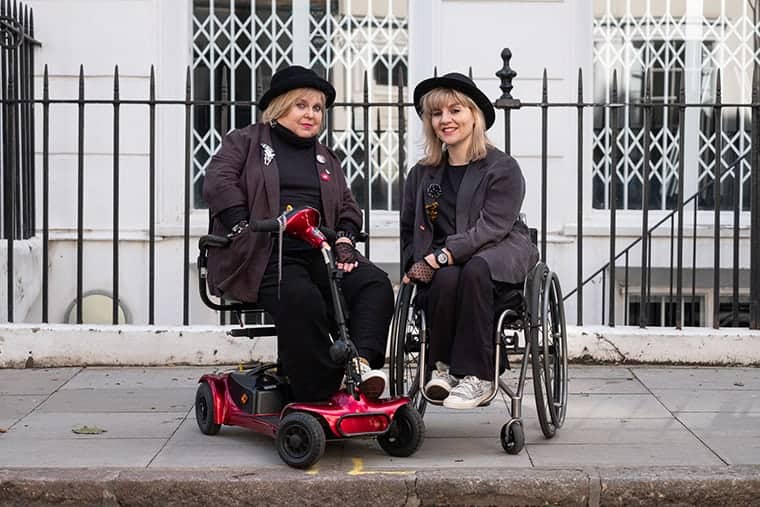 It places itself in staunch opposition to the typical representations of disabled people in the media. The decision to cast genuinely disabled actors is still—depressingly—a radical idea.

Barbara and Allan are unapologetic protesters with complete disregard for societal pity. As a group run by and for disabled people, the story of The Direct Action Network is worthy of being told. But the show has a confusing tone.

It is half 90s nostalgia, with camcorder-esque cinematography and DIY punk graphics, and half dark romantic drama. The film feels rushed and confusing at times, and the tension between the two lead characters sometimes undercuts the political action scenes of mass protest.

Then Barbara met Alan has some bright moments, with a sense of victory that comes when a long fight ends in real legal change. But the film ends with an almost sour note, with the acceptance of the disability discrimination act of 1995.

The bill was fiercely fought for by the movement, and yet brought little genuine legal change—something the show itself highlights. In the final scene, the real Barbara Lisicki joins her fictionalised self. She criticises her character’s gratefulness for the meagre discrimination laws of the past twenty years.

The real Barbara seems to be more punk and radical than her televised depiction—something that the blurry handled camera work cannot make up for.

Then Barbara met Alan, 9pm, Monday 21 March on BBC2 and then on BBC Iplayer 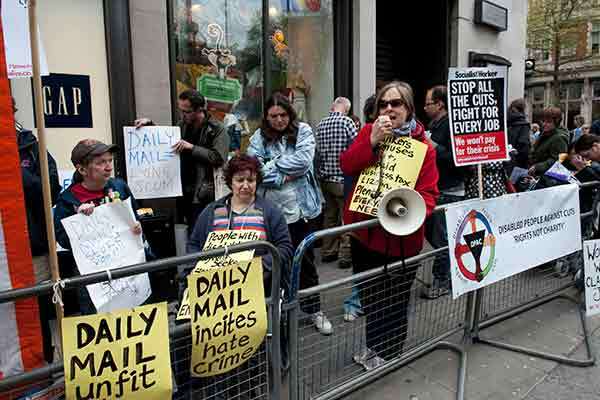