Shirley Collins, queen of English folksong, cut her teeth as a singer performing at her mother’s Communist Party socials in Sussex in the early 1950s. Her latest album, Heart’s Ease, presents folksong simply, plainly, beautifully and head-on. It represents her continued commitment to English folksong as part of working class culture. When Princess Margaret was made President of the English Folk Dance and Song Society in 1960, Collins saw a photo of her surrounded by “ghastly courtiers”. She commented in an interview with The Independent, “What’s royalty got to do with folk music? This music belongs to people of my class.”

Collins has introduced us to folksongs celebrating women’s liberation such as Our Captain Cried All Hands, likely dating from the 18th century. Heart’s Ease is a stunning new development in Collins’ work, expanding and deepening her music. It showcases her recently re-discovered voice, which has aged and deepened beautifully. This album is Collins’ second since her triumphant return to singing after nearly 40 years of musical silence. Heart’s Ease sees Collins find a more confident style than in her previous album Lodestar.

Unlike the doggedly Stalinist politics of Ewan MacColl—whose approach to folksong Collins mocks as sexist, pompous, and overdramatic—Collins’ politics are more subtle. Often, it embodies the perspectives of women of the past and uncovering their hidden voices. The album’s second track, Rolling in the Dew, deals with economic concerns for women around sex, marriage, and childrearing labour. It ends with the female protagonist’s address to the male narrator, stating that if he should run away, “May the devil fetch you back again!”

The album’s opening track is The Merry Golden Tree—a variant of an English ballad collected all over Britain  and Ireland—which also travelled to the Americas. Collins first discovered it there while collecting folk songs with Marxist ethnomusicologist Alan Lomax. The song tells the story of a ship’s captain. The captain tricks a cabin boy into swimming out to sink an oncoming pirate ship with the promise of riches, but abandons him to drown in the “lowland sea”. The tale laments the expendability of lower class crew.

Heart’s Ease is a deeply personal album for Collins, named after her late sister’s favourite flower, and comprising songs with family histories attached. Its intimacy makes it an album for our times. The music video for Wondrous Love shows the streets of Lewes and households in lockdown while Collins sings alone on her webcam at home. Maybe now is the time for us to return to the old songs and to learn from the old singers’ field recordings, be guided by them, and proudly maintain the culture of our class.

Frankie Armstrong is also a legend of traditional English folk music, although she is often overlooked. Throughout her varied career, Armstrong has used folksong for social movements. She sang for the anti-apartheid and anti-Vietnam war movements and for the Chile solidarity movement against Augusto Pinochet’s right wing dictatorship. And she was a regular at the Greenham Common Women’s Peace Camp. As well as singing with the likes of AL Lloyd, Peggy Seeger, Anne Briggs, and other folk greats in the 1960s, she was also a member of the Feminist Improvising Group. Lovely on the Water, Armstrong’s first solo album, is a folk classic that deserves our renewed attention. The album demonstrates Armstrong’s deep commitment to illuminating women’s lives and social histories through traditional folksong.

The title track is a very old English song that tells the familiar folk tale of lovers separated by war. The song ends with the image of weeping women crowding London’s Tower Hill having said goodbye to their menfolk. These same men are soon to be pointlessly killed by the “cannons’ roar” of war, leaving many women in dire situations emotionally and economically. The following song, The Brown Girl, contrasts greatly with the soft, melancholy tone of Lovely on the Water.

The Brown Girl is about a woman who is deserted by her lover in favour of another “fair pretty maid” because she is “too brown”. As the song ends, he apparently dies of love for the protagonist who proclaims that she will “dance and sing all on his grave for a twelve month and a day”. The song is typically read as a reference to the expectation of aristocratic women to be light-skinned in contrast to working women’s skin which was suntanned from working in the field. However, some lesser-known English folk songs recognise the presence of black people in Britain in the 18thcentury and beyond. As we continue to uncover black histories in rural English contexts, we can also see this song in the broader context of racism and colonialism. Upon listening to this song, you  can’t help but be enthused by the Brown Girl’s resistance to racism and sexism.

The fourth track, The Cruel Mother, is an ancient Scottish ballad collected all over Britain and Ireland since 1776. It forms part of a broader infanticidal trope in folksong both in Britain and internationally. The song tells of a young woman who has a child out of wedlock and, in desperation, kills the baby soon after its birth. She is then plagued by visions of children who tell of her future life as a “bird in a tree” and as a “porter in hell”. Although the narrator appears to pass judgement on the protagonist, Armstrong allows us to see the situation from the woman’s point of view. This song indirectly illustrates the control exerted over women’s bodies in class society. For Armstrong, this song is a tragedy of a sexist class society.

The Reeling is a stunning album from one of Scotland’s finest young pipers—bringing Gaelic piping and tunes to the fore and into the 21stcentury. The Reeling is the debut album of Brighde Chaimbeul, who plays predominantly on the Scottish smallpipes. Born and raised in Sleat on the Isle of Skye, Chaimbeul is a native Gaelic speaker.The Reeling is a powerful assertion of contemporary Scottish Gaelic culture and identity, released in the context of growing support for Scottish independence. Only two of the tracks’ titles are in the English language, the rest are in Gaelic or Bulgarian. The seamless movement between Bulgarian and Scottish tunes gives the album an internationalist feel

The album features the subtle concertina playing of Lankum’s Radie Peat and the vocalisations of legendary Gaelic piper, Rona Lightfoot. Lightfoot has been a fierce campaigner for the rights of women pipers. She was the first female piper to take part in The Scottish Piping Society of London’s Bratach Gorm competition. In The Reeling, Lightfoot accompanies Chaimbeul’s piping with beguiling examples of canntaireachd. It is a traditional phonetic singing technique for the teaching and learning of pibroch, a type of bagpipe music. Chaimbeul and Lightfoot’s inclusion of canntaireachd as a key feature of the music is a radical rejection of convention. The result is a mesmerising and magical chant. Aside from being a musical masterpiece, The Reeling demonstrates the power of women in folk, with masterful women musicians engaging with a piping tradition that has often sidelined women.

Each track on The Reeling is a bold exploration of traditional tunes resulting in a brilliant sound that is impossible to put into words. That’s, partly because it is an entirely non-linguistic endeavour. The fourth track, An Léimras/Harris Dance is an enthralling two reel set which feels at once ancient and futuristic, melancholic and joyful. The Reeling combines Scottish Gaelic tunes and vibrant drones with the sounds of creaks and distant winds captured in the album’s on-location recording in a remote church on The Black Isle. The effect is almost psychedelic.The Reeling is a wild ride from ancient tunes to modern drones and harmonies, and yet the album is a cohesive, authentic, radical, and exciting example of Gaelic piping. 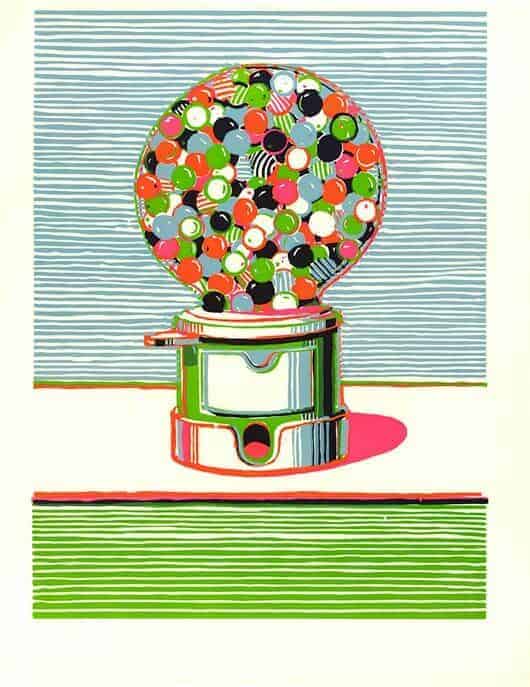 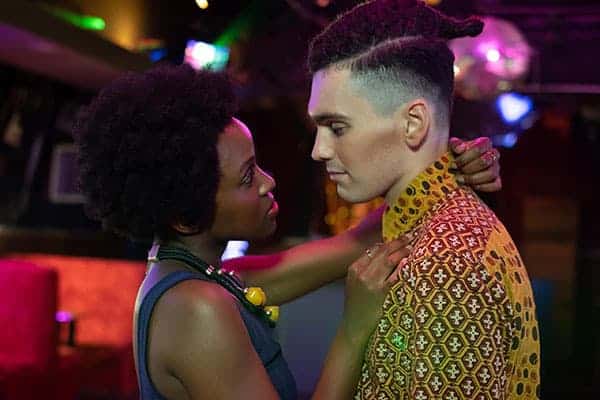 Nothing good on at the cinema today? What rubbish! 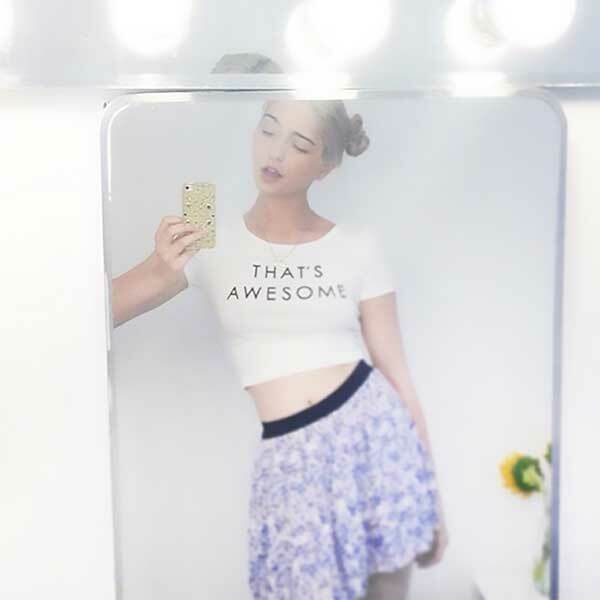