Three new bands that have joined the musical resistance

Art Brut have played in the Tate Modern and on the back of a truck for Love Music Hate Racism.

Their live shows have brought them a large and enthusiastic following. Their debut single “Formed a Band”, a celebration of getting together and making music, was an instant indie classic.

The band’s songs deal with subjects from Italian terrorist gangs to first love, all delivered with frontman Eddie Argos’s trademark wit and humour. Art Brut’s new single “Emily Kane” is out now and Bang, Bang, Rock & Roll, their debut album, is out soon.

The Noisettes are a rock band whose music fuses lots of different styles very successfully.

Lead singer Shingai’s family are from Zimbabwe. She has a jazz voice that she uses in amazing ways, while the music is a blend of rock, reggae and a whole number of other genres.

The band’s gigs are energetic and exciting, with a sound much bigger than the three members on stage. Their single “Three Moods of the Noisettes” is out now.

Luxembourg, a five-piece from south London, have been compared to Roxy Music, Pulp and The Smiths. But none of the comparisons really describe what they’re like.

Songs include “Let Us Have It”, a triumphant, unapologetic song about immigration, and “We Are the Resistance”, which is a call to arms.

The band deal with big issues and deeply personal themes. Their accomplished live shows are a million miles from a lot of indie bands doing the rounds. Forthcoming single “Luxembourg Versus Great Britain” will be out in the summer. In the meantime you can download songs and find live dates on their website. 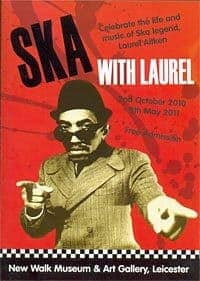 Ska With Laurel: Bringing together history and politics of British ska 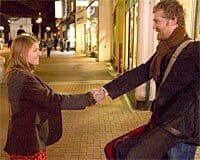 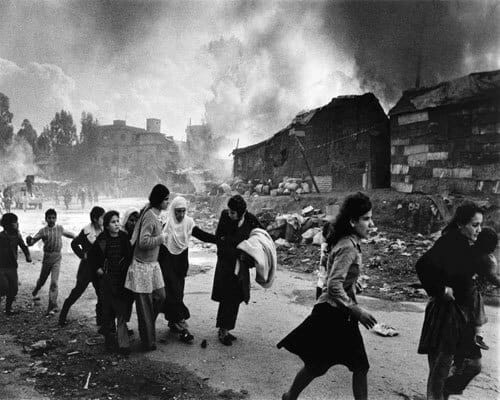