Ken Loach’s films always deal with the issues of the day in a way that we can understand at a personal level.

Ae Fond Kiss is the third film in Loach’s Glasgow trilogy and possibly one of his most light-hearted films to date.

With a story involving a Catholic girl and Muslim boy as star crossed lovers, the film’s dramatic issues suggest themselves immediately.

Ae Fond Kiss plays out not only in a post 9/11 atmosphere of heightened religious tension, but also against a Glasgow backdrop where the racism is deep rooted.

The Sea Inside
Directed by Alejandro Amenabar

Ramon Sampedro, a sailor from Spain’s Celtic Galicia region, was paralysed in a diving accident as a young man.

Bedridden for the next 30 years, he became a well regarded poet and memoirist — and campaigned, relentlessly and with apparent good cheer to be put out of his misery for good.

Javier Bardem gives a brilliant performance as Sampedro in The Sea Inside. The story is mainly told with him bedridden, using the occasional flashback, as he attempts to get the courts to allow him to die.

His decision sets off controversy throughout Spain, as well as in his own house where his family and friends all have different opinions on the fate he has chosen.It is a beautifully shot look at the arguments surrounding euthanasia.

Asking thousands of people about the most intimate aspects of their lives, Kinsey lifted the weight of doubt and shame from a society in which sex was hidden.

His work sparked one of the most intense cultural debates of the past century, one which continues today.

You only need to look at the current Bush administration’s attitude to Aids and abortion to see that Kinsey’s work would be just as shocking today. 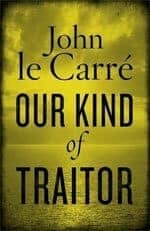 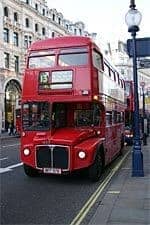