Through the enemy’s eyes

This article is over 22 years, 2 months old
THE NEW Ang Lee film Ride With the Devil is about the American Civil War. It brings the issues alive. William Sherman, a leading general in the war, once said it was not simply a war between armies, but also between hostile peoples. He was right. The American Civil War split the country apart.
By Sean Vernell
Downloading PDF. Please wait...
Saturday 20 November 1999

THE NEW Ang Lee film Ride With the Devil is about the American Civil War. It brings the issues alive. William Sherman, a leading general in the war, once said it was not simply a war between armies, but also between hostile peoples. He was right. The American Civil War split the country apart.

The film is set in the state of Missouri. The war set neighbour against neighbour and family against family. Lee takes sides. He is against slavery He shows this through the experiences of four young Confederate recruits who join a guerrilla force known as the ‘Bushwhackers’. The Bushwhackers were led by William Quantrill. They were a bunch of murdering thugs. One of the Bushwhackers, Bloody Bill Anderson, was known for riding into battle with a garland of Unionists’ scalps tied around his neck.

The film centres on the relationships between the four young recruits. Dutch, the son of a German immigrant, goes against his father’s advice and joins the Bushwhackers. His father warns him that ‘they might be your friends but they will never treat you as one of their own.’ As they continue to fight they meet up with two other recruits, one white, the other a black man called Holt. Holt fights for the Confederacy out of loyalty to the man who bought him out of slavery.

Entwined with accurate historical events played out on a wide canvas with breathtaking scenery and exciting battle scenes, the tensions between the central characters begin to emerge. Dutch starts off sharing the same racist assumptions as the rest of the Confederate troops. However, these assumptions are soon broken down and he and Holt become close friends.

There are two important discussions which explicitly reveal the weaknesses of the central ideology of the pro-slavery South. The first is between a Bushwhacker and a rich Southern landowner. The landowner states the reason why the North is going to win is because their leaders have something to say to all the peoples of the North, and that cannot be said of the South. The second is when Dutch is attempting to console Holt, after his white friend is killed in battle. Dutch asks if he feels sad. Holt replies, ‘No, I feel free.’

In 1863 the Bushwhackers raided the town of Lawrence. They murdered 150 men and boys in cold blood. The film draws to an end as Dutch and Holt refuse to join in the killing.

This is a film well worth seeing. The actors, a largely young and relatively unknown cast, play understated roles, which helps the identification with the subject of the film. It gives us an understanding of how and why the Southern states fought to maintain the rule of the plantation owners by upholding slavery, and why that became an impossible task. 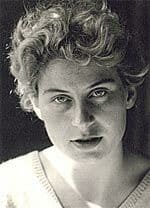 Shirley Collins: documenting the music of the US South 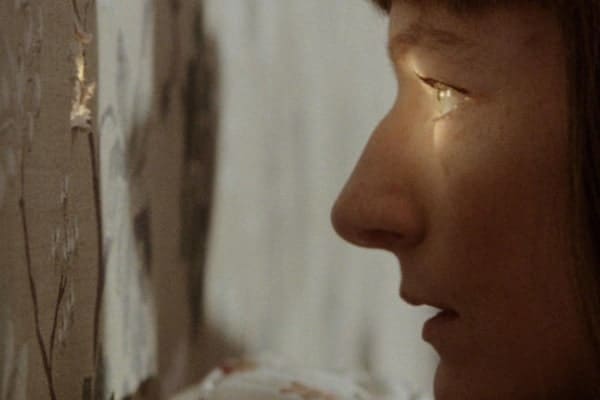