In the near future the news reports food riots in Sydney while fear of pandemic disease stalks Britain. The Utopia of the title turns out to come from the title of a cult comic book.

It isn’t too geeky. Admittedly, the first scene takes place in a comic shop. But everyone there is dead before the scene ends.

The only people who seem to enjoy life are a couple of psychopathic hit men who kill in gruesome ways.

Otherwise the largely young, multi­racial cast inhabit their own worlds, alienated, isolated and lonely. These include a civil servant hanging on in a cash strapped health department, an IT engineer who can’t take his tedious job seriously and an 11 year old boy who gets by through robbery.

The closest to contentment is conspiracy theorist Wilson Wilson, who can relish all his paranoid fears coming true before his eyes.

The initially mundane central characters first meet on an online comic forum discussing a cult comic about a scientist who sold his soul to the devil. Before long they are being pursued by the murderous agents of a pharmaceuticals company.

Utopia plays with genres. Is it police procedural or a corporate thriller, a supernatural mystery or just a very dark comedy?

Hopefully it won’t become one of those series where there are so many red herrings and knowing references that there is no room left for substance or heart. 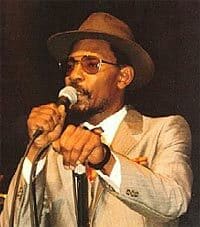 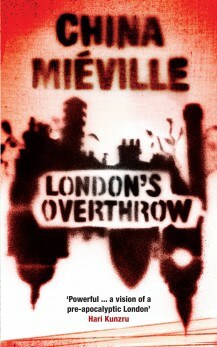 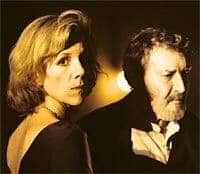