This article is over 2 years, 7 months old
Ahead of Todd Phillips’ highly anticipated Joker, Sasha Simic looks at how controversy surrounding the film may not be giving it the chance it deserves
Downloading PDF. Please wait...
Tuesday 01 October 2019

It’s not often a film based on a comic book character wins critical acclaim. That’s exactly what Todd Phillips’ Joker did in September when it won the Golden Lion at The Venice Film Festival.

The film charts the transformation of the failed comedian Arthur Fleck (Joaquin Phoenix) into the homicidal criminal mastermind the Joker via a series of bad experiences.

Fleck’s transformation into a costumed serial killer is presented as a response to a bad world inhabited by bad people. As a consequence the film has been criticised for going beyond its remit as an origin story about the famous DC Comics super-villain.

One critic sees the film as “a toxic rallying cry for self-pitying incels”.

Incel—involuntary celibate—is a term for an online subculture of young, straight, mainly white men whose posts are characterised by misogyny, racism and violence toward women.

Some critics are arguing that Todd Phillips’ Joker isn’t the camp villain they remember from the 60s Batman television series—they see him as an incel glorifying misogynistic violence.

Yet few critics interpreted The Dark Knight Rises (2012) as a reactionary fable—even when it put Batman up against a thinly-disguised “Occupy” movement.

The Joker has never been a simple character. He was introduced in the first Batman in 1940.

The Joker was due to be killed off at the end of his first story but editor Whitney Ellsworth intervened to save him, arguing the Joker had potential to be Batman’s first recurring villain.

The Joker remains his main adversary 79 years later. Batman’s origin and motives are clear. Bruce Wayne saw his parents killed in a robbery when he was a child and has the money and obsessional drive to seek vengeance on criminals as Batman.

The Joker is a much more complicated figure with echoes of the “trickster” figure of many different folk cultures.

In the mid-80s the separate approaches to the character were rendered down in two seminal comics.

In 1986’s The Dark Knight Returns, Frank Miller interpreted the Joker as a manifestly “evil” character locked in an oedipal love/hate relationship with the Batman.

In 1988’s The Killing Joke writer Alan Moore saw the Joker as the product of poverty, unemployment and frustrated ambitions—a man who had “one bad day” which drove him insane.

But The Killing Joke saw the Joker kidnap Bat Girl, and torture her.

And other depictions have shown a worrying level of misogyny.

Whether or not the new take will feature excessive violence towards women remains to be seen.

Does it matter what Joker advocates? Or is it, as Time magazine critic Stephanie Zacharek insists, a “prime example” of the “emptiness of our culture”?

The dismissal of popular culture as innately trivial strikes me as elitist.

The character has enduring appeal that suggests he is anything but an “empty” cultural product. Socialists should welcome a mainstream film that argues that evil isn’t an inborn trait, but the product of social forces. 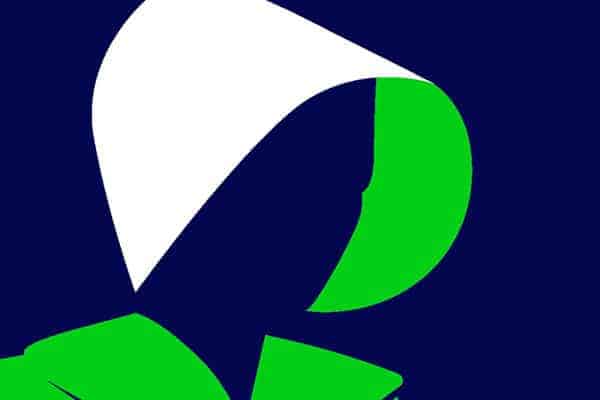 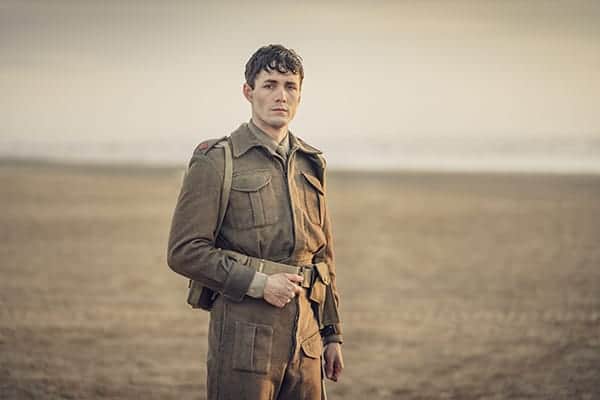 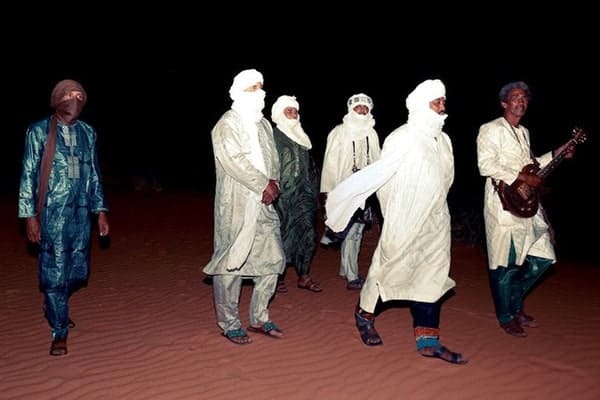 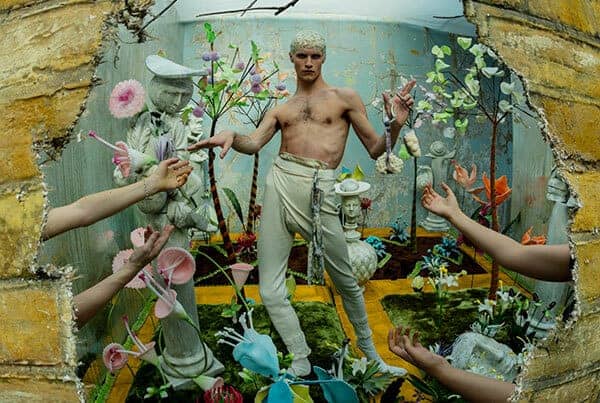