Which children’s films are worth seeing over the school holidays?

From up on Poppy Hill is an animated film from the director of Spirited Away and Princess Mononoke.

Set in 1960s Japan, it tells of 16 year old Umi and Shun’s battle to renovate their school’s clubhouse against the odds.

Meanwhile Wadjda, an 11 year old girl in Saudi Arabia, longs for a bicycle of her own to race her friend.

But she is forbidden from cycling. This is the first feature film to be directed by a Saudi woman.

Other options include Monsters University, a tale of how Mike and Sulley from Monsters Inc became friends.

And in Despicable Me 2 the evil Gru meets a super villain even more despicable than himself. 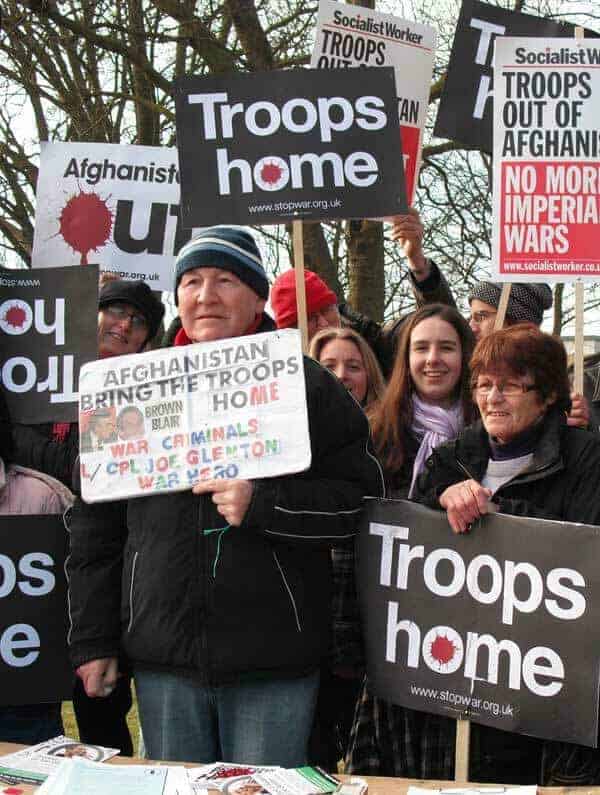