An angry thief breaks into a billionaire’s holiday home, in Netflix’s new thriller Windfall. But the story is a missed opportunity
By Gabby Thorpe
Downloading PDF. Please wait...
Monday 28 March 2022 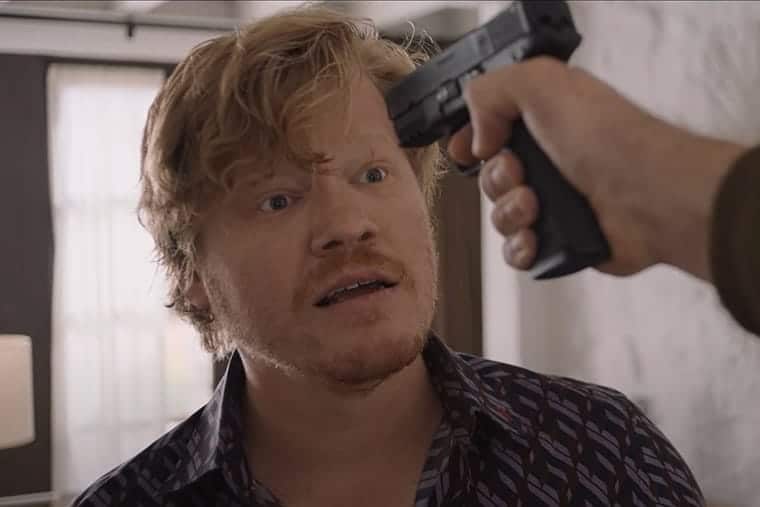 Does Windfall’s billionaire villain get what he deserves?

Netflix’s new thriller Windfall has a lot of style, but much less substance.

A man breaks into a billionaire’s holiday home just as the billionaire and his wife come to stay. After the pair offer the man lots of money, they must spend a tense day and a half with each other as they wait for its delivery.

The score and cinematography go a long way to creating the vibe of an Alfred Hitchcock film. And the stage play feel of Windfall is enjoyable throughout. But nothing really seems to lead to where it promises. Windfall sets up some interesting questions—then fails to answer all of them.

The thief seems to serve only as an outside influence that exposes the cracks in the billionaire’s relationship with his wife. His motives are largely unknown. He tries to make a statement about wealth and inequality, but it all feels a bit forced.

The billionaire made his millions by designing an algorithm that calculates how redundant a person in a company is. We can largely guess the effects of this. But the thief’s anger towards him really pulls some punches.

Meanwhile, the billionaire’s true colours become obvious as the film goes on. He complains about the difficulties of being “a white rich guy”. But even this gets disappointingly little pushback.

The pacing is also a little off. At times the tension carries well. Other moments seem to go on too long and offer too little.

Windfall culminates in a mixed bag of a third act. There are a couple of surprises. But there is still a feeling that it could have had more to offer.

The film seems to rely on its slick look and feel. It gives very little away until the very end. But instead of something entirely surprising, what it gives us is a feeling that it has nothing to say. Where it could have been a real statement, Windfall lazily avoided all the obvious issues. The billionaire is the villain of the piece, but he deserves more of a takedown.

The ending itself is not so much predictable. If Windfall hadn’t felt so much like it should have been a different film, it would have been more enjoyable. But all of the missing elements leave a kind of emptiness.

If you enjoy suspense and amazing visuals, you might still find a lot to like here. But if you’re expecting it to say something clever, you’ll be disappointed. 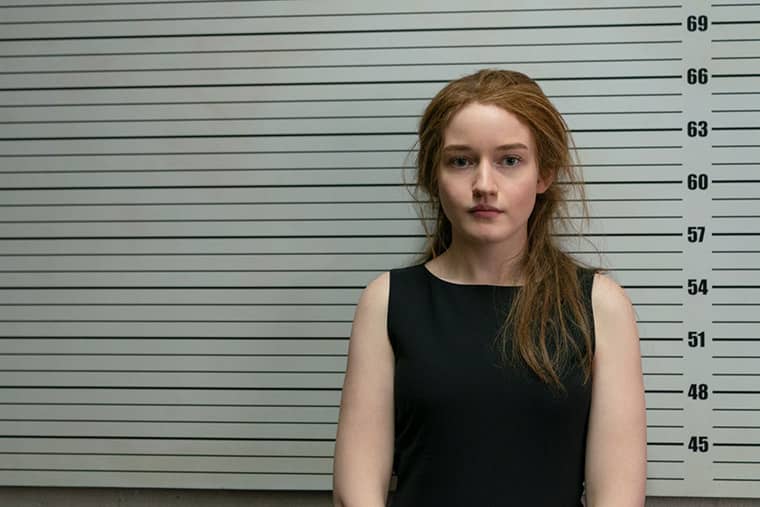 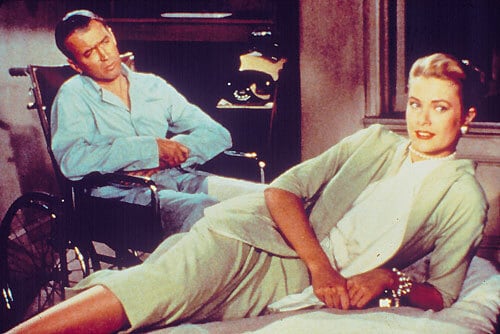 Hitchcock: suspense, voyeurism and a drive to entertain