This article is over 2 years, 2 months old
By Ira Bundy
Downloading PDF. Please wait...
Wednesday 27 May 2020

Since the days of Derrick Comedy, Donald Glover has been hitting nothing but net. Straight out of college he was writing for and acting in award winning shows.

He got bored, derived the name “Childish Gambino” from a Wu-Tang name generator, then achieved sickening success with the song Redbone, gaining four Grammys and going platinum. He then smashed it again with This is America.

Don’t get me wrong, I am a massive fan. That’s why I’m harsh… and baffled. I’m baffled because I don’t know if his concept with numbers is halfhearted or poorly executed.

I’m confused because the intro 0.00 is 2:59 minutes long and sounds like the generic YouTube-alpha-waves my classmates studied to. I’m perplexed because the next three songs have names. They are experimental, yet true to Gambino’s style, avantgarde, challenging, exciting and unique.

Yet what follows is lacklustre drivel, distinguished via time-stamp. Maybe I’m not confused. I’m conflicted. I want to love this album but don’t. It feels lazy.

The opening songs suggest a purposive style but it lacks soul and feels arrogant. Experimental is not synonymous with good, and neither is this album. 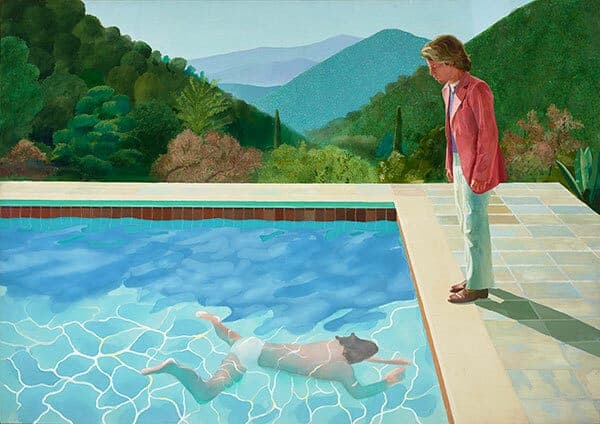