Comrade Leonard Lessing, an ageing saxophonist and cult jazz figure, awakes one morning in the spring of 2024 to discover a disturbing spectacle unfolding on his telescreen. Maxie Lermontov has taken a family hostage, triggering a tense police siege. Maxie is the estranged (not to mention deranged) ex-husband of Nadia, Lennie’s old flame.

Back in Texas, 2006, Maxie, Lennie and Nadia had hatched a plan to attack the president – operation AmBush. It goes awry, signalling the end of Lennie’s already faltering political activity.

Returning to 2024, Lennie ceaselessly asserts his commitment to left wing politics and activism, while doing nothing of substance. His principles are intimately connected with his vanity, his desire to “be a hero” tempered by his crippling inability to act decisively. His moment of heroism comes when he shouts to Maxie during the siege, precipitating a gratuitously violent arrest by armed police. It is a typically useless intervention.

Nevertheless, the moody notes of Lennie’s memories of jazz that echo through the narrative make this a pleasant read. Lennie is a hopeless activist, his thoughts a curious mix of unacknowledged cynicism and unanchored political idealism. It is clear that 2024 is, in the novel’s terms, a year of portentous political upheaval, but Lennie’s belief in symbolic “heroism” just doesn’t cut it. His saxophone becomes a bridge away from politics, where it could easily have been its most expressive instrument. 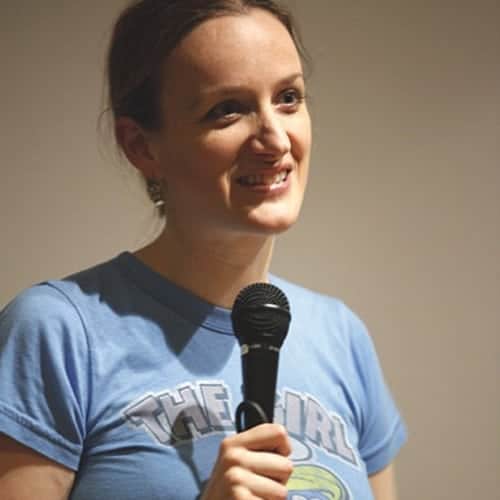