All Power to the Imagination

This article is over 19 years, 11 months old
Review of exhibition 'Paris, Capital of the Arts 1900-1968' at the Royal Academy of Arts, London
By Chris Nineham
Downloading PDF. Please wait...
Saturday 16 February 2002

Art in the 20th century is too often made to seem obscure and difficult, but this exhibition is about as accessible and exciting as it gets. Partly that’s because it is linked to the development of a great city, so there’s an inbuilt stress on history in the exhibition. But it also seems that the art industry has sensed growing interest in radical, even anti-capitalist, ideas. Paris is presented as a centre of subversion as well as culture.

The selection of works is outstanding. For much of the period 1900-68 Paris really was the home of key artistic experiments. There are breakthrough pieces of Cubism, Abstraction, Surrealism and 1960s Action art. The background material in the exhibition gives useful hints of what was behind this artistic ferment. It links Surrealist paintings with premonitions of the horror of Holocaust and war, for example, and it outlines the stresses in French society that spawned radical art in the 1960s. But what is so remarkable is the way so many of these paintings speak for themselves.

Early on in the exhibition Chagall’s ‘City from the Window’ and Delauney’s ‘Eiffel Tower’ convey the vertigo induced by a city being transformed by new technology at breakneck speed. Leger’s ‘Composition with Hand and Hats’ clinically records how mass production not only shapes the world we live in but invades our dreamworlds as well.

Room five tries to recreate a gallery of the 1920s. It is so packed full of vibrant abstracts and Dada objects that it is almost overwhelming. Elegant bronze statues and Mondrian ‘jazz’ paintings suggest that Modernism had become chic. But at the same time some of the cool, abstract designs are more utopian schemes than decoration. Leger, who was a committed socialist, used abstraction to suggest ways to make a human landscape out of the modern industrialised city.

The entrance price of £9 is a grim reminder that even our hopes, dreams and nightmares are sold back to us in this world. But take your student card, if you have one and let the French fire your imagination.

Is There a Doctor in the House? 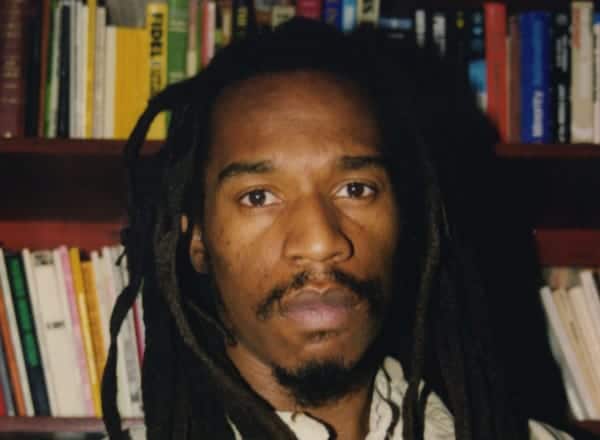 The Life And Rhymes Of Benjamin Zephaniah