All white on the night

The arts establishment struggled to explain the lack of black and Asian actors shortlisted for the British film industry’s Bafta awards last month.

Benedict Cumberbatch managed to stuff a foot in his mouth, saying, “As far as ‘coloured’ actors go, it gets really difficult in the UK, and a lot of my friends have had more opportunities [in the US] than in the UK, and that’s something that needs to change.” Of course, Hollywood’s Oscars didn’t show any sign of recognising the array of non-white talent either, with an equally unrepresentative crop.

Bafta chief executive Amanda Berry tried to bat off the omission as a temporary blip. “This is possibly a unique couple of years with a certain kind of actor and a certain kind of film nominated,” she pleaded. The Guardian’s Suzanne Moore was closer to the mark when she pointed to the way austerity robs less affluent young people of the chance to pursue an acting career.

Of course that will hit black and Asian talent disproportionately, but it’s not as if there were no possible contenders for the best actor awards who didn’t go to Eton. After seeing David Oyelowo’s jaw-dropping portrayal of Martin Luther King in the film Selma, which Bafta chose to ignore, I think something more sinister may be happening — that the assault on multiculturalism is reaping a bitter harvest.

The arts bosses’ vision of multiculturalism may well have been ill-defined and tokenistic but it at least put the onus on the establishment to give black actors and artists a break. Commissioners and directors regularly talked about how much they wanted film and TV to look like “real Britain” and reflect the changes that decades of immigration had made to culture. And what a refreshing change that has made.

When I was growing up in the 1970s, I feared the entrance of an Asian TV character into any sitcom knowing that they would be the butt of all the jokes. The few non-white people on TV and in cinema were terribly typecast and unrelentingly negative. It’s far from perfect today but at least soap operas have regular black and Asian actors who, for all of their limitations, provide representations that people can see themselves and their friends in. And in film black Britain has made its mark through actors such as Marianne Jean-Baptiste, Chiwetel Ejiofor, Idris Elba, Sophie Okonedo and Ashley Walters — though progress for British Asian actors has been noticeably slower.

Multiculturalism did more than provide opportunities for ethnic minorities. Reflecting what Britain really looked like also meant including more working class voices and regional accents that were not clunkingly crafted at an elite drama school. It meant telling a different kind of story. The drive to paint a more accurate picture of our society not only gave us film and drama with black and Asian characters at the centre, but also created the space for the recent wave of film that has put British working class struggle on the big screen.

The attack on multiculturalism began after the 9/11 attacks by singling out Islam as a religion incompatible with modernity and “British values”. But the aims of those leading the assault, including Tony Blair and David Cameron, were always far wider. Of course, they wanted to scapegoat Muslims and divert attention away from their disastrous war policies. But they also wanted to turn back the clock because it fitted with neoliberal dogma.

The ruling class resented the way in which the state was charged with “institutional racism” and expected to make provision for some of those it discriminated against. In their view, an individual of whatever ethnicity is solely responsible for their success or failure in the free market. Their message was clear — if you face disadvantage don’t expect any “special help”; it’s up to you and your family to overcome racial barriers and the like.

It couldn’t be long before such a climate had an effect outside of Westminster. Funding for black and Asian cultural and artistic groups across Britain has been slashed, just like most other local services. But those doing the slashing now feel a certain ideological justification that comes from the battering of multiculturalism. They now talk of standing up to “special pleading” and not “pandering to interest groups”. After years of having to balance white, black and Asian award nominees or face the righteous wrath of anti-racists, they now felt freer to reward those they considered their own.

In an era when mosques are regularly attacked and black people can be killed while shackled on deportation planes, talk of celebrity awards ceremonies might seem trite. But socialists take all instances of racism seriously. We know that if the arts elite can get away with treating high profile black actors like nobodies bosses everywhere will draw the conclusion that they can do the same. 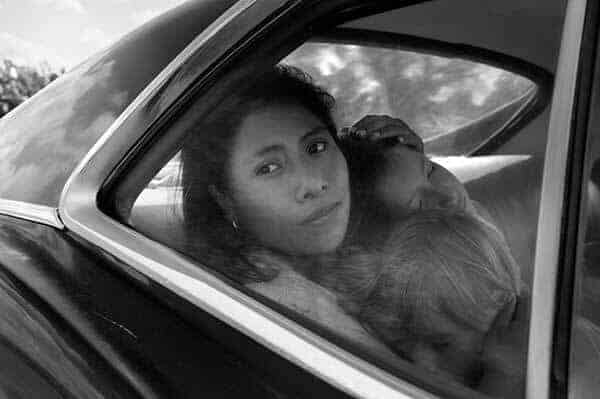 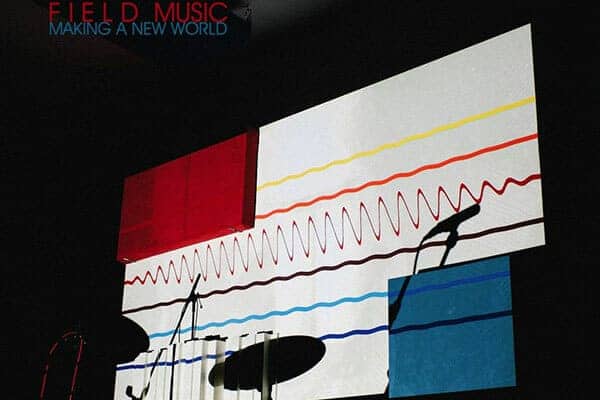