Anarchism and the City

Barcelona and Catalonia are currently celebrating with a series of exhibitions, monuments and public photographic displays of their “democratic memory”. These provide a narrative of human rights, sufferings under the Francoist dictatorship and popular desire for liberal (capitalist) democracy.

It is a selective history. As a corrective to this, Chris Ealham’s Anarchism and the City brilliantly recovers the profound cycles of revolutionary hope and despair set in motion by the industrialisation of Barcelona and the arrival and rapid growth of that city’s labouring poor.

Different chapters examine the monarchy, the de Rivera dictatorship and the Second Republic. The author examines the effect the general strikes of 1902 and 1909, the war and the changing political regimes had on the city and its inhabitants. He focuses particular attention on the “revolutionary gymnastics” of anarchist insurrections in January 1932, January 1933 and November 1933 which were launched with no concern paid to the situation elsewhere in the country or to the stance of other workers’ organisations.

The book ends with the Spanish Civil War, experienced in Barcelona as revolution and counter-revolution. Ealham paints a vivid image of the events of 19 July when Spanish military leaders launched a coup against the republic. Between 4am and 5am, the army and the fascists set out to conquer strategic points in Barcelona. Having organised a plan of defence in expectation of the coup, defence committees organised by the CNT federation took to the streets to the sound of the factory sirens calling the working class to the barricades. Street fighting and guerrilla actions ensued, halting a force with greater firepower but inferior numbers. A social revolution then transformed Barcelona, both symbolically and materially, inverting and subverting power relations.

Ealham’s discussion of the seizure of the bourgeois status symbol, the car, is fantastic. As he puts it, “revolutionary motoring possessed its own logic”. He also discusses the “uncontrollables” of the anarchist movement, the score settling and the burning of churches – features seemingly irrational and incomprehensible to the outsider. The significance of these careful discussions is that they challenge the myths of the right, the residue of which appears in many histories of the Spanish Civil War and which are used to buttress liberal accounts of the war.

Ealham does not romanticise the revolution, as contemporary anarchists often do. He outlines its limitations on the question of women and its failure to consolidate itself in a network that could challenge the bourgeois state as it sought to reconstitute itself.

Overall this is a compelling account of a revolutionary working class movement with tragic flaws that nevertheless can continue to inspire. This is the true “democratic memory” of Barcelona, one that the current Catalan elite and the tourist-oriented municipality refuse to recall. 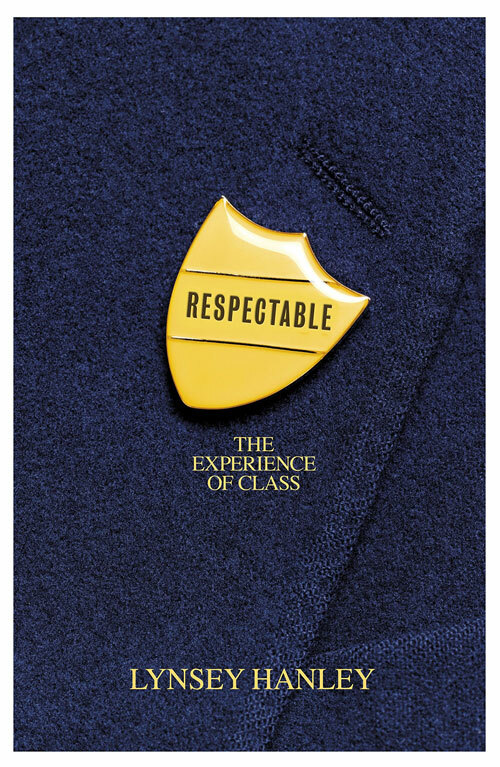