This article is over 18 years, 2 months old
The most striking thing about the Scottish Nationalist Pary (SNP) conference was how disconnected it seemed from what is going on in the world.
By Joe Hartney
Downloading PDF. Please wait...
Saturday 01 November 2003

Just a few days after the Brent East by-election, and with fresh opinion polls indicating Blair’s deep unpopularity over the war, Iraq never made it onto the pre-conference agenda – it was squeezed out by issues such as securing the future of Scottish greyhound racing!

The conference was dominated by a leadership challenge that focused on the same debate that the SNP has been having for decades, characterised in the press as fundamentalists versus gradualists or moderates.

Essentially, there are those who want to concentrate all the campaigning energy of the SNP towards an independence referendum (fundamentalists), and those who believe that the SNP has to campaign on a range of issues in order to win public support, and then build towards winning people over to the nationalist cause (gradualists).

The leadership of the SNP are in the gradualist camp, arguing that they should continue to develop themselves as a respectable opposition party, proving through the Scottish Parliament that they are ‘fit to govern’. In recent years this approach has led the SNP to present itself as a pro-market, business-friendly party, in clear imitation of its New Labour opponents.

This strategy has failed. In the May elections to the Scottish Parliament the SNP lost a quarter of its seats and 200,000 votes as disillusion with Labour translated into abstention or votes for more radical parties such as the Greens and the Scottish Socialist Party (SSP).

It is this failure that led a little-known activist from the ‘fundamentalist’ wing of the party to challenge John Swinney’s leadership. However, those who call for an all-out campaign for independence are not necessarily more to the left. Indeed, under the old leader of the party, Alex Salmond, the SNP presented itself much more in the style of ‘Old Labour’, campaigning on key social issues, and the fundamentalists were just as critical of his gradualist approach, demanding that the SNP should stop arguing for a decent health service and concentrate on the national question instead.

The attitude towards independence does not provide a litmus test for left and right among nationalists, although some on the left, notably a section of the Scottish Socialist Party leadership, seem to believe this to be the case. They have argued for setting up an independence convention, encompassing all of the parties who support this policy, but mainly aimed at forming some sort of alliance with a section of the SNP.

In the end Swinney’s leadership was endorsed by a massive majority and all the indications are that he will keep the SNP on its current Blairite and rightward trajectory, perhaps mentioning ‘independence’ more regularly to placate some of the fundamentalists in the ranks. He has made it abundantly clear that he doesn’t want to have any association with the SSP, and it seems that most of the party activists are backing him.

Scotland is not an oppressed nation, and therefore Scottish workers do not readily draw nationalist conclusions when faced with attacks on their wages or working conditions, or in response to PFI schemes or poverty housing. Nationalism persists but there is a strong tradition of seeing capitalism from a class perspective. A detailed survey of polls in the journal Scottish Affairs concludes that independence only has a core support of between 7 and 10 percent. In recent years support for independence peaked in 1997, and has declined since then. The SNP leadership are aware that a third of their voters do not support independence, hence even they do not campaign on this as a central issue!

In the past nationalists have gained ground when Labour has failed to deliver on class issues. Yet today the SNP is abandoning even paying lip service to many of the socialist values that working class people agree and identify with. In such a situation it is hardly a surprise that the SSP is seen as a better alternative by a growing number of class-conscious workers.

In the May elections the SSP campaigned over the issues that really mattered to workers. Opposition to war was key, but so was support for striking firefighters and opposition to privatisation. It is these class issues which motivate workers to want to take action to fight against capitalism and New Labour – the problem with raising independence as a campaigning issue is that at best it is a diversion from the immediate struggles workers are facing, and at worst it can serve to strengthen nationalism and divide the working class.

Socialists are in favour of the break-up of the British state but they also have to point out that nationalists are not interested in challenging capitalism – big business in Scotland wants to pursue profits just as eagerly as it does everywhere else in the world. Independence by itself offers nothing to Scottish workers and the left should guard against raising demands that are important to some nationalist activists, but are of little concern to the mass of working people. 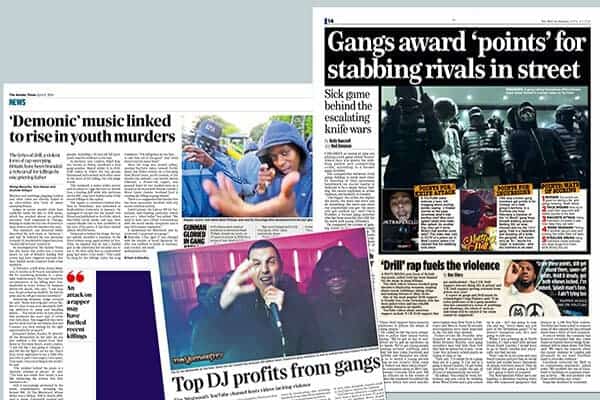 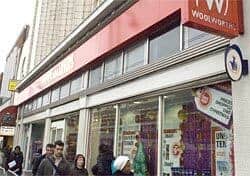 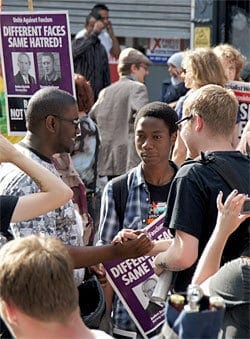