This article is over 2 years, 1 months old
The exposure of Prince Andrew as an unapologetic ally of sexual abuser Jeffrey Epstein should serve as a reminder that the royals and their establishment friends treat people as commodities, writes Judy Cox.
By Judy Cox
Downloading PDF. Please wait...
Wednesday 04 December 2019

Prince Andrew’s spectacular fall from “playboy prince” to international pariah means that all his hideous, arrogant bullying has been exposed. Skeletons are being pulled daily from his stuffed closet.

Andrew was not Jeffrey Epstein’s friend despite sexual abuse: their friendship was built on the sexual exploitation of others. Epstein never hid his systematic abuse of underage girls: it was his unique selling point and he advertised it. His private jet was called the Lolita Express. For more than two decades, Prince Andrew partied with Epstein and Ghislane Maxwell at a string of luxurious locations, including the prince’s opulent ski chalet, Windsor Castle, Balmoral and Donald Trump’s pad in Palm Beach. Prince Andrew attended naked pool parties and was treated to numerous foot massages by a “harem” of adolescent girls, according to sworn testimony by a former Epstein employee. Epstein gave Sarah Ferguson, Prince Andrew’s ex-wife, at least £15,000 to settle her debts.

Men like the prince monetise friendships and family relationships and use them to advance their own interests. They debase every human relationship and exploit them to cement deals and alliances. That is why both Epstein and Harvey Weinstein were guests at the lavish birthday party of Andrew’s daughter. Epstein was arrested nine days later, and Weinstein’s sexual abuses sparked the #metoo movement.

Boorish, snobbish Andrew — who liked to drop rubbish on the floor and make his servants pick it up — was wanted only because he was royal. Epstein was wanted while he had access to money and contacts. As Marx observed, the ruling class are alienated, but they see in this alienation a confirmation of their own power. Men like Andrew, Epstein and Trump see behaviour that would disgust most people as an affirmation of their power and right to dominate others.

Andrew is not the naughty boy of the royal family: he is merely too arrogant to bother with the mask of public duty that other royals hide behind. Royalists blather on about charity work and tradition. Andrew’s role with the National Society for the Prevention of Cruelty to Children now looks even more ironic than the Duke of Edinburgh’s job with the World Wildlife Fund. The royals certainly have a long tradition — of using the “lure” of their royal breeding to relieve the gullible rich of their wealth.

The royals were happy to hobnob with Epstein when they thought he might bring them some advantage. Epstein was a guest at a party hosted by the queen at Windsor Castle in 2000. After Epstein was released from prison and rumours began to swirl, the queen invested Andrew with the insignia of a King Grand Cross of the Royal Victorian Order — the highest honour she could give him. The palace repeatedly denied that Andrew had done anything wrong.

The royal family represent the worst of all worlds. They depend on outdated notions of respect and duty but pursue personal gain as ruthlessly as any Dragon’s Den entrepreneur. After exploiting his royal status to play soldiers during the early 1980s, Prince Andrew became a British Trade Ambassador. There is no record of him benefitting British trade, but he certainly benefited Andrew PLC by cultivating associations with a host of vicious, violent and venal dictators.

Andrew dined out on his royal connections, using Buckingham Palace to impress the billionaire son-in-law of deposed Tunisian dictator Ben Ali. “Air Miles Andy” flew to Egypt with David “Spotty” Rowland (a controversial businessman who gave Sarah Ferguson £50,000) to dine with the corrupt president of Kazakhstan. The president’s son-in-law bought Andrew’s unwanted mansion for £15 million, a cool £3 million more than the asking price.

Andrew represents the sense of entitlement of the Droit de Seigneur — the right of feudal lords to force peasant women to have sex with them on their wedding night — compounded with the industrial-scale commodification of women perfected by capitalism. Capitalism turns every feeling, every relationship, every desire into a commodity to be exchanged for personal profit. The abuse of women oils the wheels of the Bullingdon Clubs and old boys’ networks that leak a particularly nasty sexist poison into wider society.

Abuse is systematic in ruling class institutions and has echoed painfully through all organisations dependent on the power of a minority over a marginalised and subjugated majority. The voices of sexually exploited women and children have been silenced by the monarchy, judiciary, police, church, CEOs and politicians and this complicity has enabled the perpetration of abuse.

The press that once jeered at women for “asking for it” now wring their hands over the victims. But Andrew and Epstein were not exposed by journalists, friends or family members or law enforcement agencies. They were only brought down because the women involved refused to be intimidated into silence any longer.

As Leveller John Lilburne put it in 1646, “Unnatural, irrational, sinful, wicked, unjust, devilish, and tyrannical it is for any man whatsoever to appropriate and assume unto himself a power, authority and jurisdiction to rule, govern, or reign over any sort of people in the world without their free consent.” 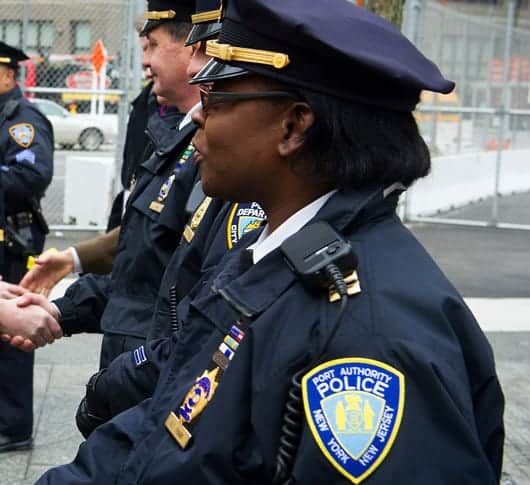 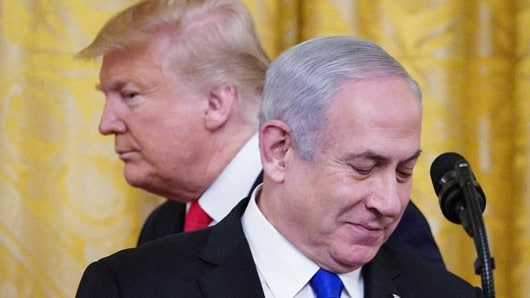 Trump's deal is a disaster for Palestinians

Kosovo - back to the brink