Marxist geographer David Harvey’s latest offering promises to be a ‘handbook for activists’ in the crisis-ridden landscape of 2020. Compiled from a series of podcasts, Harvey’s accessible use of Marxist concepts and language to investigate and categorise the intersecting crises of economic and environmental collapse is wide-ranging and promising.

As a theorist of neoliberalism he takes readers on a tour of the world and highlights the revolts of 2019, characterised as uprisings against neoliberalism and diminishing economic expectations.

The increasing urbanisation of the global population and its changing relationship to nature, work and each other is highlighted by compelling chapters on privatisation of urban space, alienation, consumerism, factory closures and the nature of the working class in an increasingly de-industrialised global north.

Harvey’s self-described method of investigating our moment is two-fold: a study of the deteriorating political economy of global neoliberal capitalism and how this affects the lives and social reproduction of the earth’s population and the natural environment. His study of the latter however, is stronger than his observations of the economic picture.

His analysis of accelerating urbanisation and changing work patterns in 2020 and the forms of resistance spreading are exciting. But his focus when looking at the political economy is fixated on attacking and undermining the relevance of Marx’s important theory of crisis: the tendency of the rate of profit to fall. He dedicates a chapter to this task and peppers most other chapters with various and changing arguments.

While many theorists of neoliberalism and financialisation, including Harvey, rightly point to the late 1970s and early 80s as a time when the neoliberal and financialised period began, they can sidestep the deep economic crisis capitalism was facing in this period.

The high levels of profitability and growth enjoyed in the post-war period across the system came to an end. More relevant than ever then is Marx’s theory of falling profit rates. This explains the persistent crisis experienced since then. We have witnessed recession, stagnation and rapid debt accumulation exploding into all out crisis in 2007-8.

Most disappointing are Harvey’s chapters on China whose ruling class he insists are not concerned about falling profit rates, even at a time when the limitations of their state directed debt-driven growth model are becoming more apparent as their previously spectacular expansion slows.

Even more disappointing, despite touring the world of 2020, of global unrest, environmental breakdown, pandemic, rising authoritarianism and economic crisis, the author insists that capitalism is “too big to fail”. The vision of socialists who want to rip up the capitalist system and build something different are operating on a “fantasy”.

Even while insisting revolutionary change isn’t possible (or even desirable), Harvey builds an optimistic picture of the growth of the global working class and the ability of those workers to self-organise and resist in the face of this crisis.

The book has theoretical shortcomings and some disappointing conclusions, but it’s a welcome survey of the moment from the most well-known living Marxist. 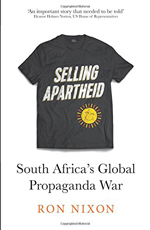 The Complete Works of Isaac Babel 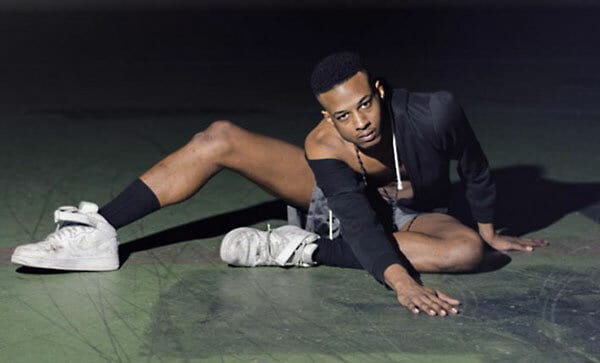