This collection was supposed to celebrate the 40th anniversary of EH Carr’s seminal work ‘What is History?’ Carr was a fascinating character–a Foreign Office diplomat who became a Marxist, a columnist on the ‘Times’ who wrote history, a friend of Trotsky’s biographer Isaac Deutscher, and a rebel in his way.

EH Carr’s superb book defended certain basic ideas about writing history. He argued that long term social processes have often constrained the role of the individual. Carr suggested that Europe was not the only continent whose past was worth studying. He believed that the academic pursuit of history could connect to the interests of working class people.

The authors acknowledge the challenge of Carr’s idea early on: ‘Revolutions and revolutionaries, rioters and rebels, labour movements, strikes and protests, radicals and recalcitrants, fighting the encrusted orthodoxies and oppressive authoritarianism of their day, were exciting figures to rediscover and identify with in the heady atmosphere of the 1960s.’ Yet having acknowledged his exuberance once they then ignore him. This is not a book about Carr.

The editors of this collection claim to ‘celebrate’ Carr’s work by burying everything that he stood for. They have chosen the people who are at the head of the profession to write this book and asked them to explain Carr’s work to a new generation. This they have done by neglecting Carr, and by boring us instead with their own hobbies.

The argument of the book is that the left is dead, and social history with it: ‘Post-industrial society falsified the assumptions of Marxism.’ The future belongs instead to two right wing ways of writing about the past. The first is political or diplomatic history, a ‘science’ that has not developed in 100 years or more.

The second is cultural history, but cultural history of a particular sort–the study of trivial processes, crankish obsessions. This is the politics of the antiques collector expressed on the historical terrain. We can see therefore why it coexists so easily with an older Tory conception of the past.

David Cannadine is the head of the Institute for Historical Research in London. His introduction is as boring and pompous as the worst after dinner speech by a Tory MP. Susan Penderson writes as if Britain’s greatest historian was Maurice Cowling, a nonentity whose previous claim to fame was that he combined a day job as a history lecturer at Cambridge with evening work for the security state. He was also Michael Portillo’s tutor.

Annabel Brett argues for a conception of history in which all is ‘language’. Linda Colley is chiefly famous for her work on the construction of a British identity. In this book she is used to argue for the importance of imperial history. But in her hands such history seems peculiarly blanched. She speaks about the ‘connexity’ of peoples under imperialism–as if there was some link tying together the lives of the American bombers and the people they are preparing to kill in Iraq.

This collection is the product of dull historians without the interest in the living struggles which breathe through Carr’s book. The worst thing of all is to think that this book will be forced down the throats of history students, who will be told that it represents a consensus in the field. Such a seeming consensus has been achieved by stripping out the work of the labour, socialist and social historians, the socialist feminists, the advocates of black or African history. The historical left is not mentioned in this book. Nor are the members of our own tradition.

Again and again the authors return to their central argument–trade unions are a thing of the past, all forms of protest are invisible, socialism is dead. The future belongs to the bourgeoisie. Therefore new histories must be written which support the endless victory of the rich.

Yet history is a curious thing. It has a habit of unsettling all orthodoxies. If these really are the brightest and best servants of the bourgeoisie, then they are a very unimpressive bunch. Maybe we don’t have so much to fear after all. 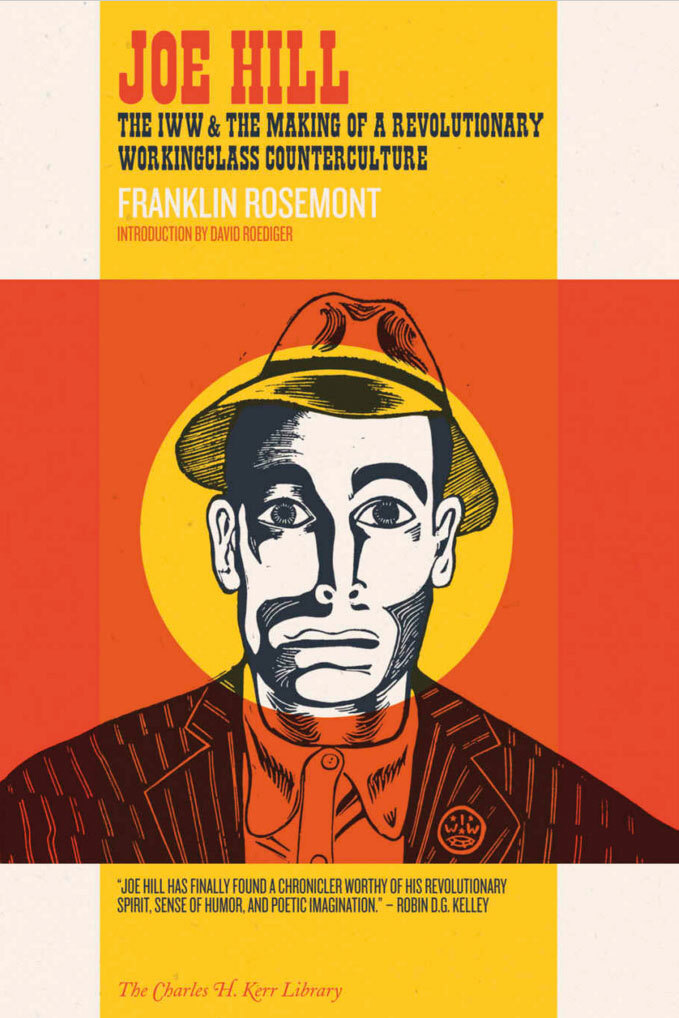 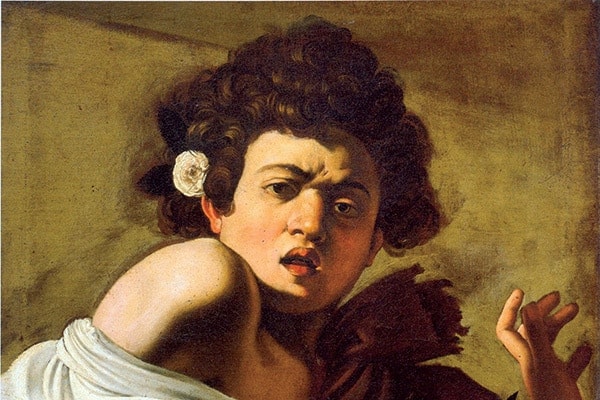