The art of occupation

This article is over 10 years, 0 months old
The Teatro Valle, Rome's oldest theatre, has been occupied for six months by performers, technicians and directors in protest against arts cuts. Ben Windsor spoke to Il Manifesto journalist Roberto Ciccarelli about the occupation
By Roberto Ciccarelli
Downloading PDF. Please wait...
Sunday 01 January 2012

“The occupation was a response to the Berlusconi government’s cuts to social spending – and in particular their cuts to cultural spending. Italian theatres have been devastated by this. For many theatres, including the Teatro Valle, this either meant closure or privatisation. In some cases, even privatised theatres were unable to make ends meet, and closed soon afterwards.

“This situation was difficult for both cultural workers, whose work became very precarious, and for the public, who faced rocketing ticket prices. The Teatro Valle, Rome’s most prestigious theatre, was faced with takeover by Eataly [a chain of cafés].

“I must emphasise that the occupation of the Valle is led by women. Politically, intellectually and organisationally they have played a fundamental role, especially the actors and the director of the theatre. Many are young women.

“I feel they have initiated a new kind of political discourse, both about culture and about workers’ rights, in particular about the rights of ‘knowledge workers’. This is an important sector in Rome which employs 240,000 people out of a population of just under three million. These people have very few rights.

“The occupation has become a focal point and the public. People have become much more engaged with the theatre. During the last six months the occupiers have organised performances, experimental workshops, assemblies and seminars. They have reached out to students, pensioners and those who’d like a career in the theatre. “You have to understand – it’s a completely different theatre now, and the public have a different relationship to it. It’s open 24 hours a day, and it’s organised by the theatre workers themselves.

“The theatre is located in the historic centre of Rome. It’s just 50 metres from the senate. This is an area which has been emptied out by property speculators. Over the last 40 years the workers have been driven out of this area and into the suburbs. They are no longer at home in the city centre. If they wanted to come to the Valle before the occupation, they’d have to pay 50-60 euros for a ticket. An important aspect of the occupation for people like this has been a rediscovery of the historic centre of their city. They have a different relation to it now.

“There’s a big discussion in Italy at the moment, in which this occupation has played a part, about the ‘common good’. This entails a new understanding of citizenship, where active participation is key. It is politically radical.

“The occupiers have just released a very beautiful statement, which can be found on their website, where they talk about their hope that the occupied theatre can serve as a model for other theatres in Italy. They describe themselves as Communards, in reference to the Paris Commune!”

Roberto Ciccarelli is a journalist for Il Manifesto who has written widely about the occupation of the Teatro Valle.

TV: The Secret History of Our Streets 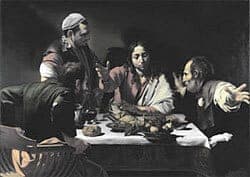 Caravaggio exhibition: the light of Rome, the darkness of exile 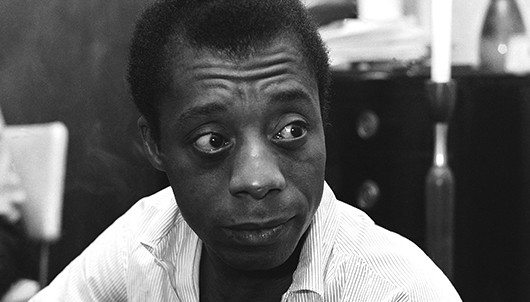