This is an inspiring, gripping and insightful look at the life of one of America’s most notorious black female revolutionary activists. It is easy to read, honest and politically driven, giving an account of Assata’s life and what it was like to live in the US as a black person.

Assata is a former Black Panther and founding member of the Black Liberation Army. Two years ago she became the first woman on the FBI’s most wanted terrorist list. In 1973 she was convicted for allegedly murdering a white state trooper. Her story is one that exposes the racist and prejudiced court system and police during the 1970s.

Assata’s observations are accompanied by thoughtful analysis of the system under which such segregation and discrimination have grown. Throughout the book she does appear to have some conflicting ideas about black and white unity in overcoming oppression. She talks about and pushes ideas of internationalism and unity yet refuses to work within organisations in which black and white people can integrate. She seeks to create black-only organisations, black-led movements and black revolutions and appears to see black people as the main agency of change. It is understandable that this was a common reaction to such a brutal and shamelessly racist state, but such separatist views actually risk reinforcing the divide between the black and white working class.

Despite these criticisms, I would highly recommend this book to anyone interested in the experience of black people who struggled in repressive 1970s America. Assata shows herself to be a strong, intelligent, sensitive woman with a resilient commitment and dedication. The book calls into question the roots of racism and the system which breeds it. 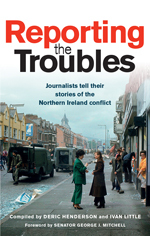 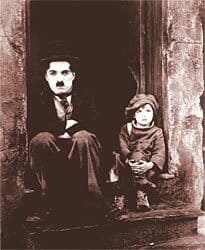