“Dreariness is everywhere,” wrote one schoolteacher in 1948. “Streets are deserted, lighting is dim, people’s clothes are shabby and their tables bare.” David Kynaston’s history of the period from 1945 to 1951 is full of anecdotes recorded in diaries and letters, and from the Mass Observation archive. It is both the book’s strength and its weakness. He says he aims to tell “the story of ordinary citizens as well as ministers and mandarins”.

Britain was undernourished, dirty and class-ridden. After five years of war, people were exhausted. Queues formed outside bakers’ shops early each morning. Over a third of the 12 million dwellings had no bath or hot water.

The Labour government set about nationalising the Bank of England, coal mines, electricity and gas, railways, British Airways and other sections of the economy. Labour nationalised around 20 percent of the economy and created the NHS.

Crisis hit the economy in 1947. In 1948 Labour chancellor Sir Stafford Cripps introduced an austerity budget including a wage freeze. He told the TUC congress, “There is only a certain sized cake. If a lot of people want a larger slice they can only get it by taking it from others.”

Unemployment rose from 400,000 to 1.75 million. Britain was dependent on a Â£1.1 billion US loan. To combat absenteeism, sport was banned during the week.

Kynaston’s method is to take us through year by year, charting first the political initiatives and then the public reaction. The politicians’ claims are exorbitant, and the public response is “fatalistic, jaded and sceptical”.

The problem is that the anecdotes do not tell you enough on their own to be a total history. For instance, when a company of Coldstream Guards was asked to contribute to Princess Elizabeth’s wedding, half of them refused on the grounds that the royal family would contribute nothing to theirs.

I am glad to have learned of these things, and many like them, from Austerity Britain but, as is often the case with this type of history, the book lacks a coherence. While Kynaston seems to want to debunk a myth of just how good the 1945 Labour government was, there is little struggle and less about empire in the book. The lack of argument about what happened in Britain after the war is the flaw in this fascinating book. 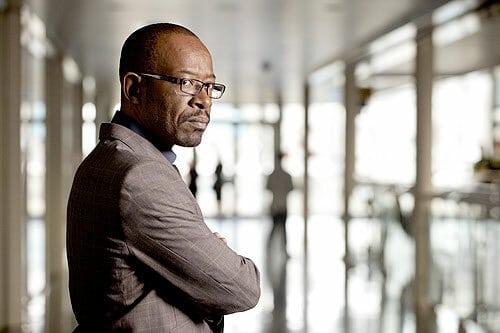 Line of Duty: Is this corruption thriller a drama for our times?