The Autobiography of Fidel Castro

Fidel Castro has told his story many times. In 1958 he convinced the US journalist Herbert Matthews that his guerrilla army was far bigger than it was. In 2006 Ignacio Ramonet gave Castro what was described as a biography, but was actually a lengthy monologue in which Fidel adjusted his life story to his audience.

The paradox is that this autobiography was written by someone else. Norberto Fuentes was regarded for three decades as one of Cuba’s leading official writers and was part of the inner circle around Castro. But in 1989 he lost faith when Castro executed his friend, the military hero Arnaldo Ochoa, after a summary trial. Five years later he left Cuba.

The narrator is clearly an ageing Castro describing his life with no regret or apology. He describes how he became a member of an armed gang at university, and led the failed assault on the Moncada Barracks in 1953 where he was arrested and put on trial. He continues with how he went to Mexico after his release and how he and 81 others boarded the yacht Granma to launch the guerrilla war late in 1956. These are all well known. What Fuentes adds is detailed information which he can only have gathered through his time with Castro.

Without me, says “Fidel”, there would have been no Cuban Revolution. Yet there were others involved in overthrowing the Batista regime – like the Student Directorate and the communists around Masferrer – who Castro quickly removed from the history of the revolution using his brutal and unforgiving brother Raul.

Time and again he removes potential challengers. Camilo Cienfuegos is killed in an unexplained air crash, and Che Guevara becomes an increasing irritant who has to be removed from Cuba: “The island was too small for the two of us.” In fact he describes Che scornfully as a mere propaganda image, but one which could not be allowed to outshine him. Fidel’s ruthlessness in the pursuit of power will surprise noone, and the elaborate machinery of intelligence and social control which kept him there is real enough. He even claims to have organised the counter-revolution himself to steal a march on his real enemies.

And then there is the homophobic Fidel and the man roaming the streets at night in his car looking for women and signs of dissidence (the echoes of novels like Gabriel García Márquez’s The Autumn of the Patriarch are hard to miss).

This is, of course, a satire. But in its rambling course, the book repeats much that is known and adds new dimensions that have a powerful ring of truth. The fictional Fidel says that to achieve the silence of the people around you, you must compromise them with secrets they can never divulge. It clearly didn’t work with Norberto Fuentes. 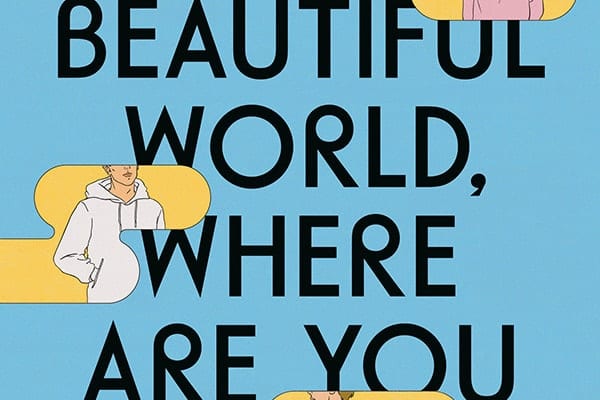