The title of Peter Hain’s new book represents an attempt to assess the state of the Labour Party judged through the vision put forward by Tony Crosland, a central figure in its history. Crosland’s book, The Future of Socialism, argued that socialism could be achieved within a market system. During the 1950s, when it was written, this seemed plausible as workers were given a greater share of an expanding economy.

Crosland believed that Keynesian policies were the cause of this expansion. So when the boom came to an end in the mid-1960s Croslandites were left a bit disorientated and Keynes was marginalised with the advent of neoliberalism. Since the 2008 crisis the idea of state intervention has returned, despite the Tories trying to blame Labour for spending too much. Hain sets himself the task of mounting a defence of democratic socialism against neoliberalism.

Although he’s on the right side in that sense, the book comes too close at points to being a defence of New Labour’s 13 years in office.
He rails against aspects of both the last Tory government and New Labour such as the unrestrained growth of finance, while talking of the “evident success of New Labour’s economic policies” without reference to the roots of this “success” being in New Labour’s close attachment to the financial sector. You also can’t help asking Hain, success for whom?

As we are faced with variations of cuts from all the major parties, Hain’s book stands up and says we need to talk about growth. There is lots in here to counter Osborne and co, who Hain says want to cut the budget “in order to give government the borrowing ability to bailout the banks again when they next crash”.

He argues that trade unions should seek more cooperation with the bosses, painting a picture of rigid trade union representatives on the class warpath. Most readers will recognise an opposite picture of compromise instead of a serious fight over austerity. He blames their membership decline on this confrontational attitude. In fact, when there is a fight unions recruit. He even has a pop at PCS civil servants’ union leader Mark Serwotka for not “accepting the slightest responsibility for Labour’s crushing defeat at the polls” after Serwotka criticised New Labour’s record.

The book asks why so many have stopped coming out and voting Labour. An honest account would be to say millions were alienated because of Blair’s imperialist wars and the backdoor privatisation of services. The Tories have blatantly championed privatisation and taken it to new levels. Despite the book’s weaknesses, it is refreshing to have someone from the mainstream putting the case against austerity. 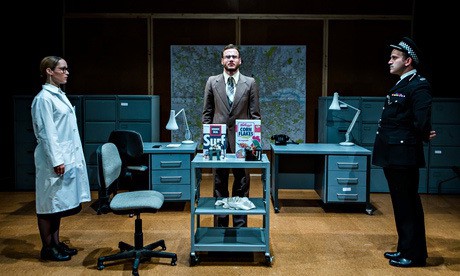 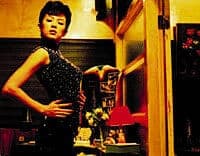