Bernard Regan has produced a timely and well researched analysis of the Balfour Declaration of November 1917. The declaration stated unequivocally the British government’s support for the “establishment in Palestine of a national home for the Jewish people”. The qualification that “nothing shall be done which may prejudice the civil and religious rights of existing non-Jewish communities in Palestine” was a view observed less in its implementation than in its negation.

Regan situates his analysis clearly within the wider imperialist ambitions for the region and in particular Britain’s desire to retain control of the Suez Canal — the pathway to India — the jewel in the crown of the British Empire.

One of the strengths of the book is the forensic review of the cabinet papers of the time which reveal the detailed and explicit discussions of the objectives of maintaining British economic interests in the Near East.

These interests were an integral part of the wider imperial objectives of the First World War. The changing nature of imperialism meant that global competition for markets, the creation of trade monopolies and control of raw materials was overtaking conquest of lands and territorial colonialism.

There was a clear understanding by Balfour that “to be successful, the creation of the Jewish state requires an act of colonisation under imperial patronage.” This patronage was motivated by imperial self-interest. In the crude, but revealing analogy of Sir Ronald Storrs, the first British military governor of Jerusalem, it would create “a little loyal Jewish Ulster in a sea of potentially hostile Arabism.”

Ironically one important element in this objective was inherently antisemitic. Eastern European Jews fleeing from the pogroms were the principal victims of legislation which sought to control immigration to Britain and other western European countries. A quid pro quo for this exclusion was that “something should be done for them if they were to be barred from entering England”.

An even more virulent expression of racism was reserved for the indigenous peoples of the regions occupied by imperialist powers. Churchill, with typical crudity, argued, “I do not admit that the dog in the manger has the final right to the manger even though he may have lain there for a very long time. I do not admit that a wrong has been done to these people by the fact that a stronger race, a higher grade race, a more worldly wise race to put it that way, has come in and taken their place.”

This racist logic underpins forced transfer of peoples and genocidal practices throughout the 20th century and beyond. The Palestinians were just one of its victims.

Regan concludes, “Within the British government it was clearly the case that they viewed the future of Palestine as a strategic question to the empire as a whole. Moreover, there was an awareness of the contradictory implications of the Balfour Declaration and knowledge of the likely response of both the Palestine population and the Zionist settlers to the actions of the Mandate administration.”

His book is an important weapon in the hands of all who wish to understand the origins and roots of the struggle in Palestine. It is equally valuable as a weapon of solidarity with that struggle. 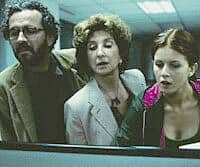 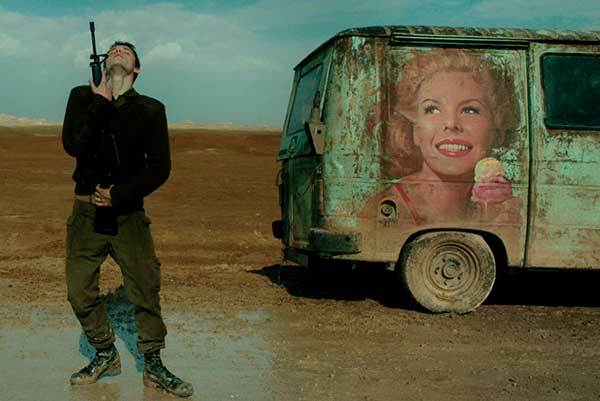