There is a need for a serious study of the 1980s to be written, and Graham Stewart cannot be faulted for trying to capture much of the politics, culture and social change of the decade. Sadly however, he does it from a perspective so adoring of Margaret Thatcher that I suspect George Osborne’s copy will be smudged by tear stains on almost every page.

Stewart tries to convey the impression of balanced history rather than polemic, but it becomes swiftly clear that this is not the case.

Firstly, we get as way of introduction a look back at the 1970s which, needless to say, gets the nightmare-of-the-century treatment so often heard by Tory apologists everywhere. For Stewart, as for them, nothing could be worse than a society where unions were strong, working class confidence high (at least for the first half of the decade), the gap between rich and poor far narrower than today, the welfare state largely intact, and privatisation and the free market not seen as the solution to all ills.

As the author struggles with “objectivity” through the period of Thatcher coming to power, his disdain for the Labour left is made clear. He does try to show the difficulties and dilemmas of the first years of the Thatcher government: economic policies that were showing little signs of working and the real hardships they were causing, particularly with ever rising unemployment.

However, then we hit the Falklands War, and from this point on Stewart has found his heroine and any tiny elements of objective analysis go. For him this piece of self-interested warmongering by a deeply unpopular and struggling prime minister becomes the moment when all of Britain became proud again.

Gone is the “Suez syndrome” – Britain is back. Don’t listen to any rubbish about compromises, forget all that stuff about a young under-prepared conscript Argentine army, or the Belgrano being outside the conflict zone. This was plucky Britain defying all the odds and winning the “last good old-fashioned war” thanks to the courage and determination of one woman.

From there we romp through her greatest achievements, with the odd diversion to actually look at some of the broader manifestations of the decade.

The diversions are often quite interesting as we look at the pop culture (New Romantics – ugh!) football hooliganism, which includes a half-hearted acknowledgement that Hillsborough had nothing to do with “hooliganism”.

The aids crisis is looked on sympathetically, and Stewart recounts some of the worst prejudices of the time – and in fairness gives them short shrift.

Needless to say, he loves the deregulation of TV and seems to be a big fan of Murdoch’s Sky. However, he bemoans the fact that the artistic and creative world of theatre, film, comedy and music was overwhelmingly hostile to Thatcher.

Back in the world of politics, Thatcher represents the victory of good over all that is evil. On the one hand, allowing Irish hunger strikers to die, smashing the miners, assisting Murdoch to smash the print unions and dealing with rioting youth. On the other hand, privatising nationalised industries, selling off council houses and deregulating the City.

In this world view, the hunger strikers were murderers, the miners were in an unsustainable industry – and led by a reckless ideologue Arthur Scargill – the print unions were downright corrupt and the City needed “liberating”.

In his defence Stewart does at least play down one of the more ludicrous claims made for Thatcher since her death; that she “won the Cold War and brought down the Berlin Wall”. He at least has the honesty to recognise that she was a bit-part player in these events.

He also understands that with the poll tax she committed her greatest tactical error, and that ultimately it brought her down.

However, having watched days and days of respectful tributes to the old warmongering class warrior after her death, this book only added to my rancour. A book that doesn’t present with any sympathy an explanation as to why she was so hated cannot claim to be a “history of Britain in the 1980s”.

One quote did cheer me up greatly, however. As an example of the hostility to Thatcher from the arts world he quotes Jonathan Miller: “Thatcher was loathsome, repulsive in almost every way…with her odious suburban gentility and sentimental, saccharine patriotism… Why hate her? It’s the same as why the bulk of the human race is hostile to typhoid.”

Read that and weep, George. As for me the tears on my cheeks are from laughter.

Bang! A History of Britain in the 1980s is published by Atlantic Books, £25 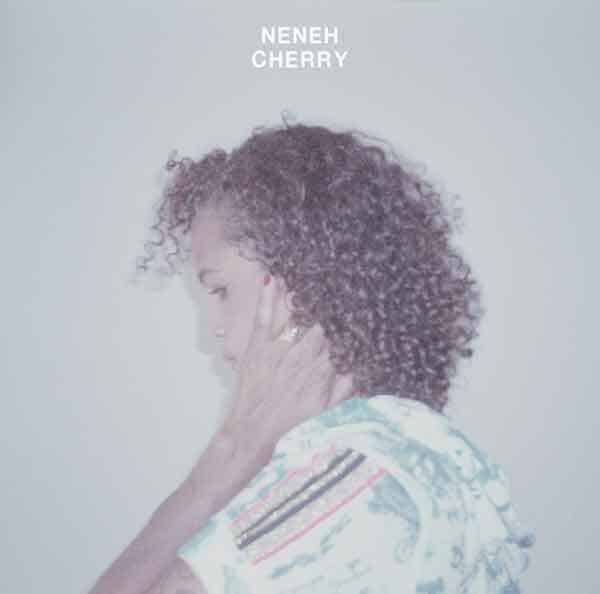 Blank Project: Neneh Cherry's comeback is worth the wait