This article is over 19 years, 1 months old
Like many reviewers, Lee Billingham uses a music column (October SR) to write about the lyrics of songs rather than about the music itself.
By Mike Hobart
Downloading PDF. Please wait...
Monday 02 December 2002

However, music communicates feelings and experiences at a very profound level. At its best, it can capture the emotional state of a movement, its confidence and its political direction. It is for these reasons that ruling classes suppress musical traditions for their musical content, rather than the explicit political content of the lyrics. It is also one of the reasons why music is coded, and the political purposes of the musicians do not necessarily coincide with the political sentiments expressed in the lyrics.

Unfortunately, Ben Watson’s reply (Letters, November SR) is not very helpful, as he seems to be searching for music that has somehow escaped the commodification process. It is easy to forget that not a note of Beethoven’s music was played without musicians on wages playing their instruments, leading Beethoven to develop relations with his orchestras not too dissimilar to those later developed by jazz musicians like Duke Ellington and film directors like Ken Loach, and previously by the playwright William Shakespeare. Today the vast majority of the world’s music is produced under these circumstances, whether on big labels or on small, whether on computers or by live musicians. Individuals have to struggle just as much against rapacious petty capitalists as against mega-corporations. And whereas the market tries to isolate one tradition from another at the point of consumption, at the point of production traditions are brought together on a daily basis through the musicians paid to perform them. In these circumstances, political and economic struggles are at the heart of all music.

It would be nice to see all this reflected in a really uplifting column that both celebrated the sheer joy of music and made connections between musical forms, political consciousness and political organisation. After all, it is precisely because music is a commodity that producing it is such a struggle.

Searching for the Realm of Freedom 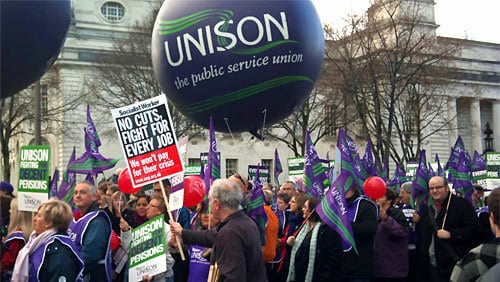