Meanwhile the majority of the Basque people have rejected such action. The point is, who dictates what is democratic to whom? Political conflicts will end when democratic sense allows people to choose their own future (read Kashmir, Palestine, Sahara, Corsica, Northern Ireland, etc).

Following the imperialist tradition, the universal right of self determination is not allowed in the Spanish state. Spanish judges and politicians can ban political parties, close down newspapers and radios, and jail citizens. They can ban the use of the most ancient language in Europe and national symbols, and in so doing attempt to rewrite history. But the people’s legitimate aims will remain, and their democratic aspirations will not be annihilated. If in any doubt remember what Franco said: either you were with the terrorists or you were with him? Let’s unite to fight international fascism! 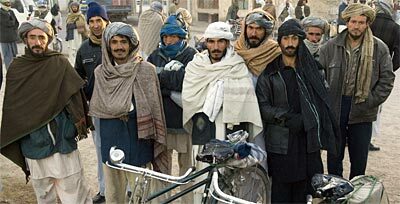 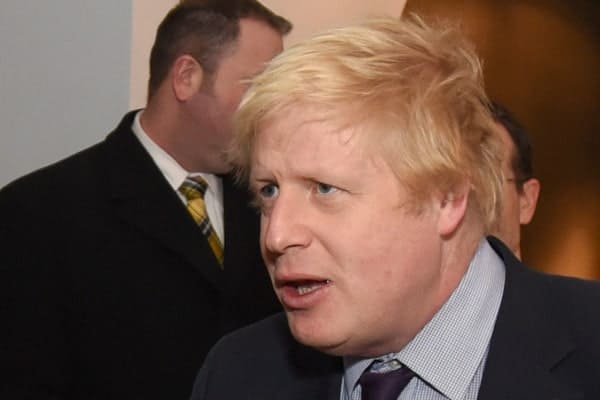