The battle and the war

This article is over 14 years, 6 months old
Karen Reissmann is the Manchester nurse sacked for speaking out about worsening mental health services. On 10 December the trust's kangaroo court rejected her appeal.
By Colin Barker
Downloading PDF. Please wait...
Tuesday 01 January 2008

Four days later, after more than five weeks of indefinite strike and 14 previous strike days, her colleagues voted to suspend their action.

The battle had been exceptionally hard fought. A high proportion of strikers picketed regularly, delegations toured the country raising some £200,000 of financial support, and the local branch pressured Unison into organising a national day of protest.

Manchester Labour councillors either openly backed the trust bosses or kept an embarrassed silence, and most Labour MPs also refused to discuss the issue. Unison leaders gave official support, but would not spread the strike.

The strikers twice forced their negotiators back into talks, winning a series of gains before agreeing to go back. Despite losing the immediate battle, they were anything but demoralised, applauding the election of seven additional stewards and determined on continuing a national campaign with active backing from many of their service users.

Thaddeus Stevens and the legacy of radical reconstruction

Brown In, Troops Out? 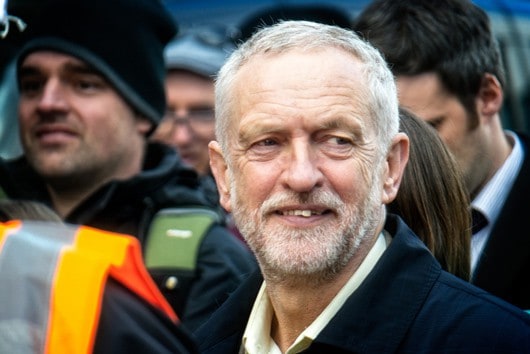