The Arab revolutions arguably defined 2011, forcing the removal of dictators in Tunisia, Egypt, Libya and Yemen, while in other states the revolutions ran into obstacles. The Battle for the Arab Spring by Lin Noueihed, a Reuters editor based in London, and Alex Warren, a specialist in Libya, is one of countless books that have emerged since seeking to understand the revolutionary events in the Arab world.

Across 12 chapters the authors cover topics such as economic issues, the role of social media and Islamism. They also devote a chapter to each of the revolutions state by state. In doing so they attempt to trace the causes of the revolutions as well as the likely outcomes domestically and otherwise.

It was the chapter on Egypt that I found of most interest, with the authors noting the revival in social movements that occurred the decade beforehand and the shared interests between business and government.

And yet the authors go on to emphasise these factors too much, failing to draw other factors to the fore, for example the Egyptian workers’ movement coming into greater conflict with the state security forces which helped to politicise the strikes, or the difficulties the ruling party faced as it became less able to rely on other state institutions such as the judiciary who were demanding their own independence. This overall process contributed to the fracturing of the Egyptian ruling class.

Throughout the book Noueihed and Warren also note that the major challenge of the Arab revolutions will be avoiding falling into dictatorship in a new guise. In doing so they note the danger of Islamist organisations, not because they rest on Islam, but because they generally found themselves with the advantage of being the main organised opposition.

For the revolutions to succeed, activists on the ground must understand why Islamist organisations have found themselves in such a prominent position while at the same time recognising that the movement is not homogeneous. Unfortunately, the authors fail on the former.

Although frustrating to read at times, there are certainly many good aspects about this book. And yet we are also left with the feeling that while we have witnessed the most incredible struggles, the odds may be stacked against revolutionaries for some time. Each future struggle will bear the imprints of local circumstances, be that a tug of war between secularists and Islamists, or between an elected government and the military. Whatever the outcome, the battle for the Arab Spring is far from over.

The Battle for the Arab Spring is published by Yale University Press £13.99 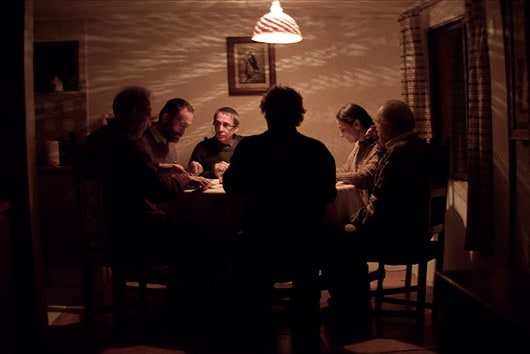