John Sayles, still best known as the director of ‘Matewan’, has never made an uninteresting film. ‘Sunshine State’ is no exception. This is an intensely human story set against the background of Plantation Island on the Florida coast.

Marly Temple (Edie Falco) runs the motel business her father (Ralph Waite) built up but is now too ill to run. The big property developers are trying to buy the motel as part of a project to redevelop the whole area. We see both sides of this growing conflict through the relationship Marly falls into with landscape architect Jack Meadows (Timothy Hutton). The developers are at work in the next town down the coast as well–the predominantly black community of Lincoln Beach. Here Desiree Perry (Angela Bassett) is returning with her husband to visit the mother who sent her away when she became pregnant at 15.

Spreading out from these central characters is a dense web of family, social and economic connections. Marly’s mother, as uninterested in her husband’s motel as her daughter, runs a community theatre. Desiree’s mother has taken in a young adolescent who is serving parole working for the theatre. The football star who made Desiree pregnant is now lending his name to the property developers’ selling scheme.

Sayles takes his time. We get to know the characters and their history, and the history of the area. The central characters and the area itself are facing a watershed. Can Marly make the break with her father and tell him that she cannot remain the curator of his dream, the motel? Can Desiree heal the breach with her mother and her past? Will the developers get their way and turn the island into a resort for the well off?

There are no pyrotechnics here. The steady accumulation of detail is what provides the force of the movie. And it is really only now, looking back on the film, that I realise how much character and context Sayles has managed to pack in. Indeed, the area itself now seems like one of the major characters in the film. After watching ‘Sunshine State’ you feel that you could walk into this community and understand it as if you’d lived there ten years.

But Sayles never lets the sociology get in the way of the humanity. And here he is sustained by a number of excellent performances. The best of these are by Angela Bassett and Ralph Waite. His conservative railing against the change going on around him mellows in the course of the film, but it provides a powerful counterpoint to the essentially optimistic tone of the movie.

This is the latest in Sayles’s series of studies of local communities facing the stresses and strains of rapid social change. ‘Lone Star’, his film set on the Mexican border, remains the most impressive of these. But ‘Sunshine State’ is a welcome addition. Viewed together they are a rare and compelling portrayal of US society. Ordinary people living in common but extraordinary circumstances are Sayles’s theme. And there are all too few movies that pay that kind of attention to the lives of working people. 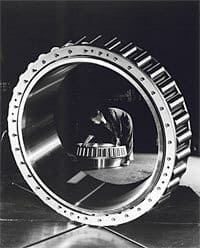 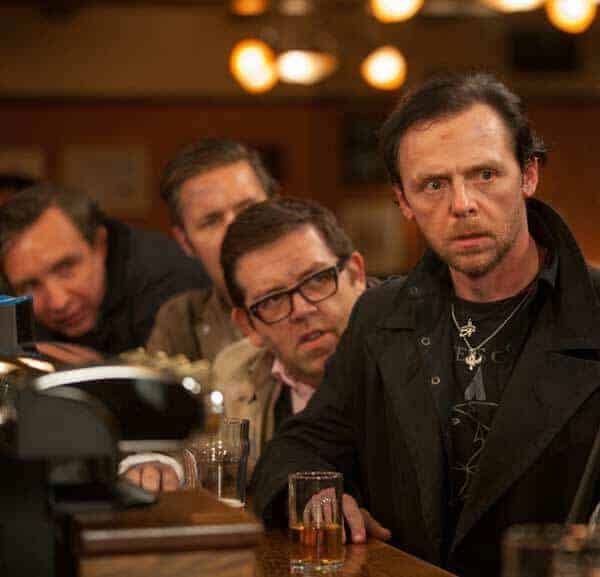