Leta Hong Fincher begins with how the Chinese feminist conscience and mass call out against sexual harassment started a few years earlier than the #MeToo movement. In 2015 on the eve of International Women’s Day, the Chinese government arrested five women. Their “crime” was that they planned to hand out stickers against sexual harassment on subways and buses. The government charged them with picking quarrels, which could have led to five year prison sentences. They were released after 37 days due to the national and international #FreetheFive campaign.

Fincher describes how the campaign was a turning point in China. Women who avoided political discussion began to identify as feminists.

Despite the state intimidation six months after their release, the five women produced a little video using the music from “Can you hear the people sing?”, which they reworded “Can you hear the women sing?” It continues, “We believe in a world with equality,/ This is a song of freedom and dignity,/ Will you join me/ In the long fight for our rights.”

This movement took further confidence from the international #MeToo movement. Despite the fact that Google, Facebook, Twitter and Instagram are all banned — as well as the BBC and CNN — thousands of students at different universities across China demanded greater protection against sexual harassment and assault. This was the biggest student action since the pro-democracy movement in 1989.

Fincher explains that it is not just the level of sexual harassment that is fuelling the movement, but massive gender inequality. China is the fastest growing economy in the world yet the gender pay gap has widened. In 1990 the average salary of an urban woman was 77.6 percent of a man. By 2010 this had fallen to 67.3 percent.

Fincher describes the irony that although women were central to China’s revolutionary history — both in the overthrow of the Qing Empire in 1911 and in the nationalist revolution that led to the founding of the People’s Republic of China — they are now being treated so badly.

Fincher shows that the Chinese ruling class is scared and that there is a potential for feminists, lawyers and workers to come together against them.

General secretary of the Chinese Communist Party Xi Jinping has positioned himself as the father of the nation, attacking the feminist movement, stating that “foreign hostile forces” were using “Western feminism” to interfere in China’s affairs. He has used the most sexist aspects of Confucianism to tighten ideological controls, pushing the traditional family as the only way to bring up children.

The Chinese state wants women to be reproductive tools of the state, to be mothers and wives bringing up the next generation of workers. The contradiction in this is that, as part of the state opening the economy to the free market, it also brought in the “one child policy”, leading to a falling birth rate, aging population and a shrinking workforce.

Despite the propaganda, with state media headlines such as “Don’t miss out on women’s best years for getting pregnant” and the removal of the one child policy, a leading recruitment agency surveyed 40,000 women and discovered that more than 40 percent do not want to have children at all and two-thirds of women with one child said they did not want another. Marriage rates continue to fall, at the same time divorces rates have increased.

The state crackdown on resistance could back fire against them.

Betraying Big Brother is a well-researched book that is a useful read for anyone wanting to know more about the women’s movement in China and how this fits with the new international movements. 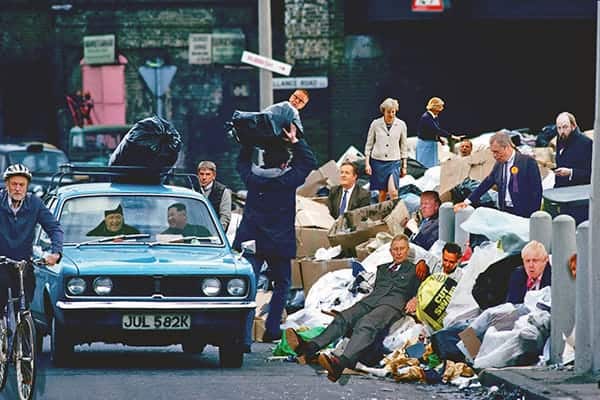 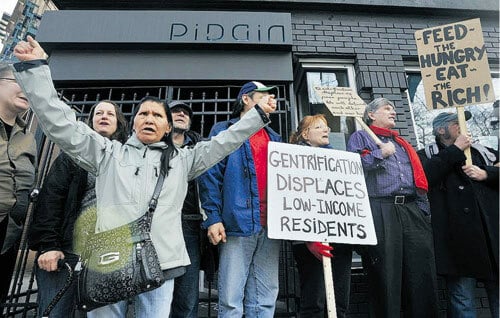 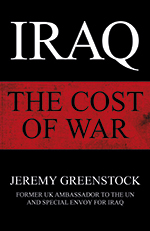 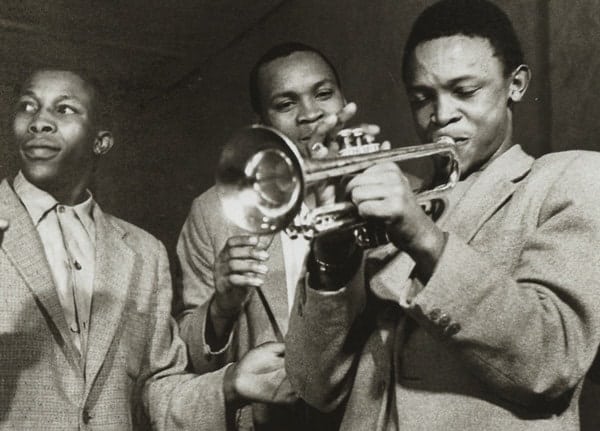