It is fitting that a few months after Arthur Miller’s death we should have the opportunity to revisit the play widely regarded as his greatest. The main character, Willy Loman, is the embodiment of the American Dream, the idea that America is the land of freedom and opportunity, a country which ignores social and economic background, only recognising ambition and application. Anyone, however humble their origins, can make it to the top by dint of hard work and perseverance.

Willy is a travelling salesman who has worked hard all his life, driving thousands of miles each week for the last 34 years selling women’s clothing. In the past he saw himself as a somebody, an important representative of the firm, a man who won respect from colleagues and buyers alike. But now he is a 60 year old who is past it and he is persecuted by a sense of failure. He can’t afford to stop working but is endangering his life by continuing to drive. In the end, unable to work as he used to, he is ruthlessly humiliated by his old boss’s son, whom he named. Sentiment has no place in the firm’s profit and loss account. Willy also relives his envy and admiration of his brother Ben who hit the big time: ‘Walked into a jungle, and comes out, the age of 21, and he’s rich.’

But the play also registers by implication the degeneration of this ideal, from the Puritan fathers’ commitment to building a new society by the sweat of their brow to the 20th century glorification of salesmanship. Clinching the deal is everything, whatever one is selling, whatever the degree of manipulation required. Selling one’s personality becomes an integral part of selling the product.

From childhood Willie tried to instil ambition into his two sons: ‘Remember, start big, and you’ll end big.’ He encouraged them to look up to him as a role model, transferring his puffed-up view of himself on to them. But they are a disappointment to him, particularly Biff, who, as a teenager, he pumped full of ambition, but whose confidence mysteriously slumped as he was due to graduate. Biff has since bummed around wasting his life, yet Willie continues to fantasise that Biff is going to make it big: ‘… you got a greatness in you, Biff, remember that.’

The play with its tragic end is arguably the most powerful indictment in post-war drama of a society that only values the rich and famous, that drives its members to devote their lives to individual success, instilling a sense of worthlessness unless they achieve it.

The play is as absorbing and relevant as when it was first produced in 1949. It works so well partly because it approaches its characters both critically and with enormous sympathy. It broke new ground in its blending of past and present, its mingling of fantasy, memory and reality, an approach ideally suited to convey the stark disparity between Willie’s dream and the nightmare of defeat.

Robert Falls’s Chicago production is a great success. Mark Wendland’s revolving set whirls round to reveal different parts of the house, blending well with the sudden shifts of time and the way Willie’s aspirations collide with the reality of failure. Brian Dennehy plays Willie admirably, his substantial frame lumbering from one situation to another, conveying perfectly his growing desperation in contrast to his fluidity of movement as a young salesman brimming with vacuous optimism. The other performances are equally strong, Clare Higgins as Willie’s long-suffering wife Linda who reveals hidden strengths, Douglas Henshall as the neurotic son Biff who finally musters the strength to confront the web of delusion, and Jonathan Aris the neighbour’s son whose success is, for Willie, a painful counterpoint to Biff’s failure. 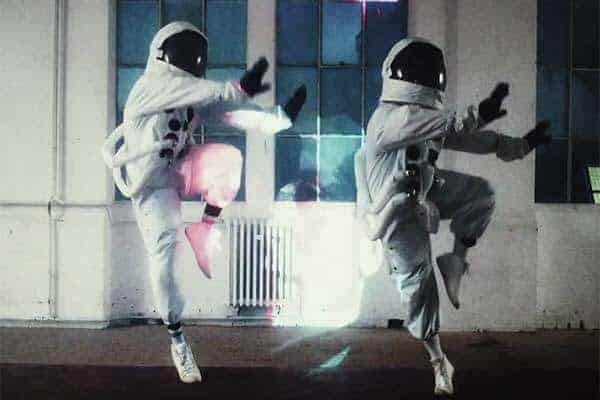 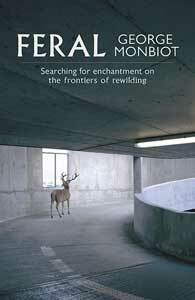