Beyond Black and White

Manning Marable is one of the most valuable analysts of race and racism in the US today. He is the author of a series of books tracing the changing contours of “the colour line”, which combine a radical viewpoint with a wealth of empirical data and historical depth. Beyond Black and White is an argument for a transformative solution to racism.

It certainly bears a reread, augmented by a new introduction and new chapters. It traces the trajectory of the leadership of black communities in the US through the post civil rights generation of community activists in the 1970s, the fractured Rainbow Coalition of Jesse Jackson in the 1980s, Louis Farrakhan’s Nation of Islam in the 1990s, to the ascendency of the black professional class.

New, unexpected notions have arisen that need challenging, for example the argument that black people hold themselves back, that they are innately criminal, that affirmative action has privileged black over white.

Marable points out that prior to the 1990s an iron-clad rule of American racial politics was that white voters wouldn’t vote for black candidates. There were two responses to this – some liberal black politicians trod Jesse Jackson’s path and tried to reach out to build multi-racial coalitions, while more conservative politicians tried to dampen the “race” factor by “deliberately downplaying their own ethnic affiliations and racial identities”.

However, in the 1990s Marable detects a shift in which racial barriers began to weaken. What doesn’t quite come across is the totality of the material changes that opened up this possibility. He does write that “in the multicultural 1990s, as hip-hop began to define urban youth culture, and as President Clinton proudly jogged around the White House after donning a Malcolm X cap, this racial barrier began to erode”. But for me that doesn’t quite tell the story of how this “erosion” led to the position where, by 2008, out of the 622 black state legislators nationally, 30 percent represented predominantly white constituencies.

When it comes to the election of Barack Obama, Marable does point to the racist debacle around the flooding of New Orleans as a key turning point, as well as the mobilising force of Obama’s opposition to the invasion of Iraq. But what was happening at a national economic, societal and political level that created the wave that crested Obama into the White House?

Here we need to turn our focus onto the changes in the lives of millions of ordinary white Americans – how any privilege they might have felt they had was taken from them by Republican free market policies; the political effect of the anti-capitalist movement sparked in Seattle ten years ago; the opposition to the “war on terror”; and the subprime mortgage scandal.

Marable’s book is nonetheless an absolutely fascinating read. And there is more to come. Marable is writing a major new biography of Malcolm X. 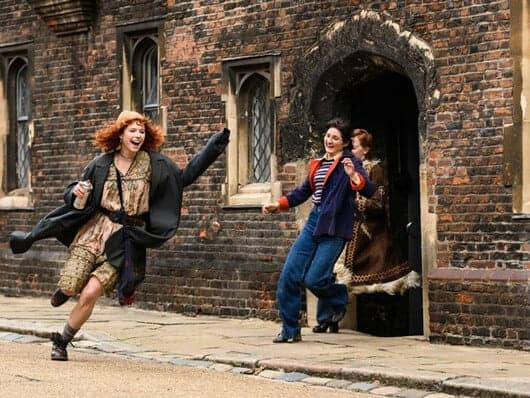