The Black Count recounts one of the greatest stories hardly ever told that still reverberates through The Three Musketeers, The Count of Cristo, and Western literature. Tom Reiss’s book tells the story of General Alexandre Dumas, father of the world-famous novelist Alexandre Dumas.

After selling him at 12 his father bought him back, sending him to France where he received an expensive classical education. Though he proves himself not just the equal of his aristocratic contemporaries, but superior, his father still later disowns him.

In Dumas we have all the explosive social, racial and political contradictions of an age combined in one person.

Dumas serves in the King’s Guard just before 1789 but quickly joins the French Revolution. His outstanding abilities see him move from corporal to general in two years commanding 53,000 men – something which would not happen again in any western army for many decades.

It is no exaggeration to say that the survival of the French Republic owed much to the military and organisational genius of General Dumas. He was dubbed the “black devil” by its enemies because of his effectiveness. By 1792 Dumas was a French household name with international renown.

However, Napoleon’s rise heralded the end of the heroic great phase of the revolution and its heroes too. After falling out with Napoleon on campaign (many soldiers mistook Dumas for the commander of French armies, something that irked Napoleon) Dumas found himself imprisoned in Italy later returning to an entirely changed France.

Whereas revolutionary France once abolished slavery, Napoleonic France now tried to re-establish it in Haiti, a project eventually defeated by the other geniuses of the age, Toussaint L’Ouverture and the Haitian people.

Dumas would die a broken man in the small town of Villiers-Cotterets. However, his legacy would live on through his son’s novels. Tom Reiss’s fascinating account makes it clear that The Count of Monte Cristo and D’Artagnan are simply fragments, pale imitations of the far more adventurous life of the novelist’s father.

In bringing to light the life of General Dumas through his painstaking detective work (which is a story in itself) we all owe Reiss a great debt. For in this biography you will discover that the first great civil rights and abolitionist movement in the west was not in Britain or the US in the 1800s, 1860s or the 1960s, but in France, reaching its zenith between 1791 and 1804.

A zenith that was personified in General Dumas and thankfully has now been recounted in this outstanding biography.

The Black Count is published by Harvill Secker, £20 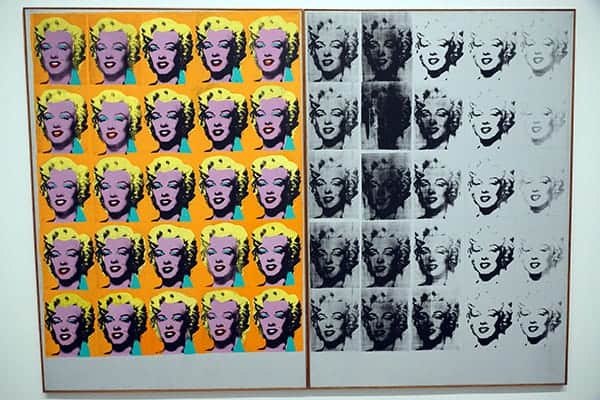 Sounds which stick a finger up at Blair