This article is over 5 years, 3 months old
By Brian Richardson
Downloading PDF. Please wait...
Tuesday 02 May 2017

In their introduction to this series of essays, its editors suggest that The Black Jacobins retains a “continued potential to illuminate and inspire — and contribute to the process of ‘setting the past in relation to the present in order to distil from it a politics for a possible future’.”

CLR James, the author of that great work, was a towering figure both physically and intellectually. Strikingly tall and always immaculately attired, he made a huge contribution to the Marxist tradition. He played a critical role in persuading socialists including the Russian revolutionary leader Leon Trotsky to take seriously the so-called “negro question”.

Forsdick and Høgsbjerg note that Trotsky himself wrote that “what has been written with the sword cannot be wiped out by the pen, at least so far as the revolution is concerned.” That does not prevent right wing historians from trying. As James wryly observed, “The only place where Negroes did not revolt is in the pages of capitalist historians.”

Far from meekly accepting their enslavement, slaves frequently fought back ferociously. James therefore set about the task of righting this historical wrong and his account of the Haitian Revolution was his brilliant riposte to those “professional whitewashers” who had sought to “wipe out all trace of what had been written in blood and fire by the black rebel slave army under Toussaint Louverture”.

This collection of essays emerged out of a conference held to mark the 70th anniversary of The Black Jacobins’s publication. It is not simply a celebration, however, but rather a serious attempt to examine how its contents and influence have evolved over time.

James’s book was first published in 1938 when he was seeking to influence the inter-war anti-colonial and Pan-African struggles. As a committed revolutionary, he was not afraid to revise it as the world around him changed. By the time it was reprinted in 1963 the Civil Rights Movement in the United States was at its height and there were growing independence struggles across the Caribbean and Africa.

It is clear from the contribution of numerous activists and writers in this volume that James’s work influenced the participants who led these and later struggles. James also generously encouraged scholars such as Carolyn Fick to develop, deepen and rectify his insights. Whatever its revisions, Laurent Dubois is right to suggest that, “The brilliance of the book is that even as our present transforms how we can read it, it continues to speak to our present.”

The Black Jacobin Reader is dedicated to Stuart Hall, the great cultural theorist who died while it was being prepared. I finished reading it two days before the funeral of Darcus Howe, another giant of black British struggle. Howe was the nephew and protege of James. With his passing we are more reliant upon the written work these figures left behind. This book is a welcome contribution that can assist in ensuring that James continues to educate future generations of activists. 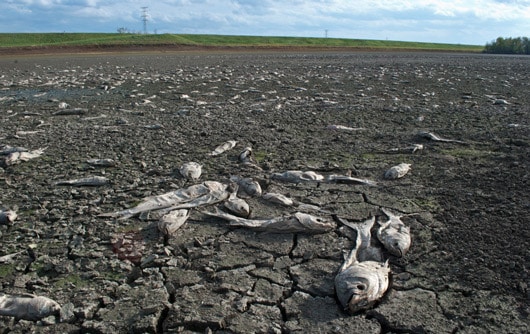 A Rebel's Guide to Malcolm X 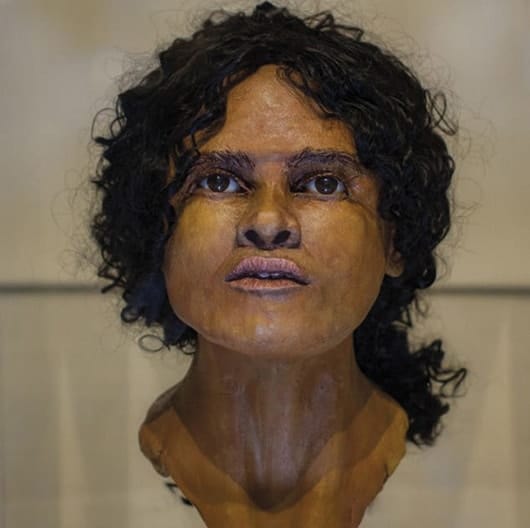